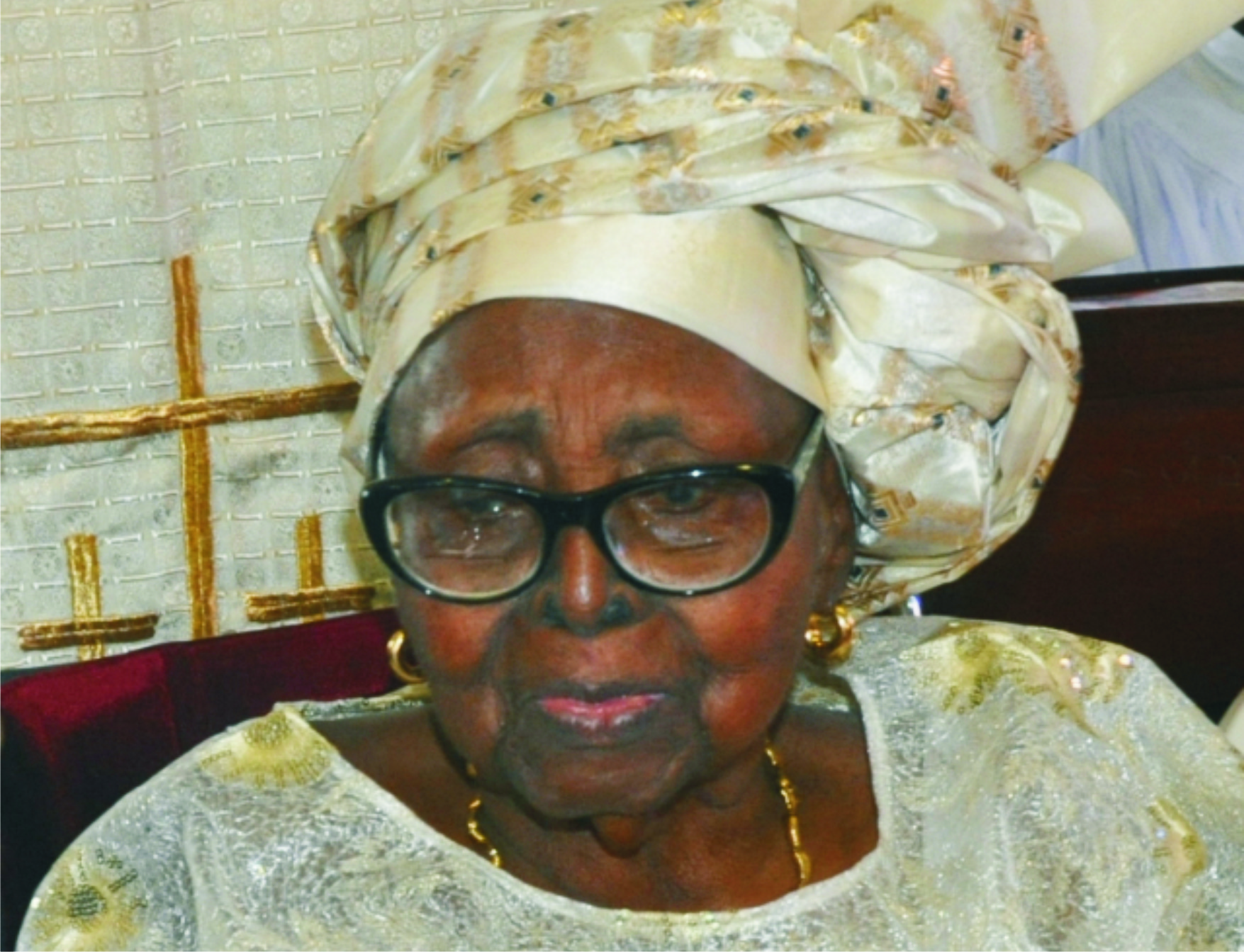 African Legends: Remembering H.I.D Awolowo September 19 2015 was like any other day, the town of Ikenne in Ogun state woke up in its usual quietnes

September 19 2015 was like any other day, the town of Ikenne in Ogun state woke up in its usual quietness with the cool wind blowing gently across its length and breadth. Ironically, at the home of the legendary and highly revered Awolowo family, the sun had set, the wind had stopped blowing and the hand of the clock had stopped ticking. The matriarch of the Awolowo Family, the rallying point of the ageless Yoruba unity and the undisputable mother of the Yoruba race just passed on. As the news seeped out of the town, disbelief, bowed heads, and crying voices trailed it all over the country – H.I.D Awolowo who many preferred to call ‘Mama’ was no more. 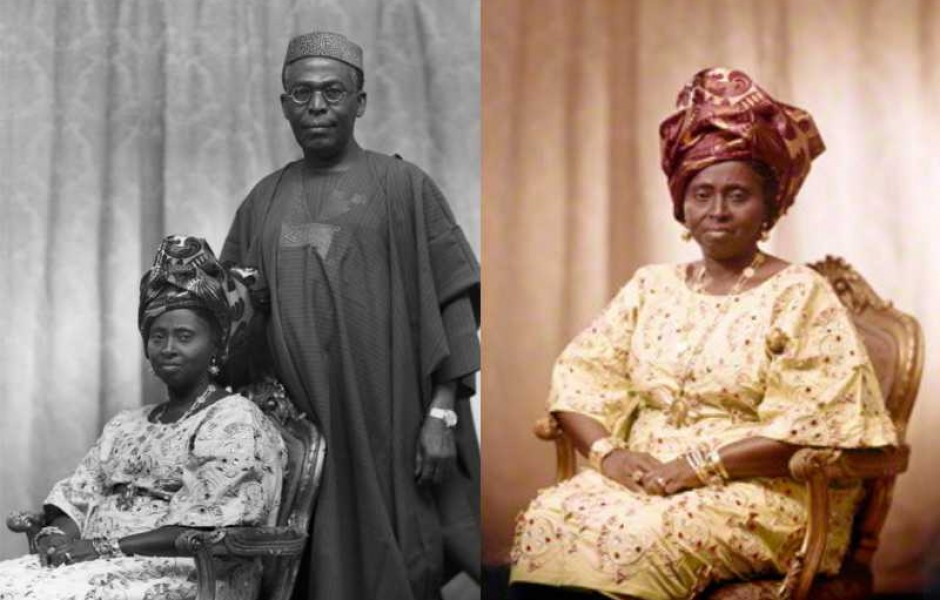 Hannah Idowu Dideolu (Nee Adelana) was born into a modest family in the small town of Ikenne Remo, Ogun State in 1915. She began her formal education in 1921 at St Saviour’s Anglican School, Ikenne and then to Methodist Girls High School, Broad street, Lagos (1928 -1933). She returned to the same school to teach between 1934 and 1936.

In 1937, she got married to her heartthrob, Late Chief Obafemi Awolowo who was later to become the Premier of the Old Western Region of Nigeria. A loving and devoted wife, HID supported her husband all the way, even when her husband was sent to jail for treasonable felony, like the rock of Gibraltar, she stood by him. HID was affectionately referred to as ‘the jewel of inestimable value’ by her husband.

Despite the death of her husband in 1987, HID successfully led Awo’s disciples for the best part of twenty eight years. She founded the Yoruba Unity Front (YUF) which meeting was always and regularly attended by core and loyal Awoists. The Pan-Yoruba group known as ‘Afenifere’ has been presenting Yoruba views on national issues with HID as the rallying point. Every year, the group assembles at her Ikenne residence to continually espouse Awo’s ideas and ideology while eulogizing her for holding forth.

It is on record that every aspiring leader in the South West of Nigeria always sought her blessing for their candidature as any elections approached. Her larger than life image also attracted visits from all presidents that have led this nation at one point or the other.

HID Awolowo was a very successful businesswoman even as the wife of the Premier of the old Western Region, She became the first Nigerian distributor for the Nigerian Tobacco Company (NTC) in 1957 and was the first to import lace materials and other textiles into Nigeria. She was also the Chairman of African Newspapers of Nigeria Limited, publishers of the Nigerian Tribune established in November, 1949 by her husband

She played innumerable roles both at the national and the international fronts. HID held several traditional chieftancy titles of Mojibade of Ikenne, Iyalode of Remoland, Yeye  Oodua of yorubaland and several more.

She also bears to her name the prestigious national award of the commander of the order of the Niger (CON).  She also holds Honoraray Degree of Doctor of Letters of the University of Calabar and Olabisi Onabanjo University, Ago-Iwoye.

Everything looked pre-ordained and Mama was in charge to the very end. At 99, closer to 100, death did not catch Mama unawares. She went on her own terms, after showering prayers on her family and having a meal of her choice. She went to bed to rest and kissed the world goodbye as if she knew the time, if not the hour had come. She was laid to rest in a gold casket beside her husband in the family mausoleum at the Awolowo’s country home in Ikenne.

The burial was one that would remain long in our memories as it attracted the who-is-who across the country including President Mohammadu Buhari, the Vice President, Prof Yemi Osinbajo (who is also an in-law to the Awolowo Family). Also in attendance were former President Olusegun Obasanjo, Former Head of State Rtd Gen Yakubu Gowon, Former Head of Interim Govt Chief Ernest Shonekan, Senate President Bukola Saraki, National Leader of the APC, Asiwaju Bola Tinubu, Several Serving and former Governors , Ministers, Captains of industries led by the richest man in Africa Aliko Dangote, as well as politicians from the 6 geo-political zones cutting across party lines and clerics among others.

HID Awolowo was not just the matriarch of the Awolowo dynasty; she was a mother to Nigeria. May her soul Rest in perfect Peace. Amin