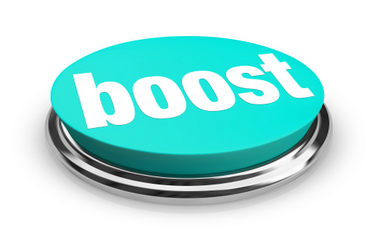 Careers: Inject Life into your Career

Inject Life into your Career Many of us cant wait for the holidays, too much hazzles from your boss, maybe you aint even very happy with your work

Pink Room: Creating the Brand – YOU
Exclusive Interview with Bishop Tom Samson
Inside Out: A New Way to View Change

Inject Life into your Career

Many of us cant wait for the holidays, too much hazzles from your boss, maybe you aint even very happy with your work and look forward to a new job for the new year, well its all about perspective. Come to think of it, you may not need to quit that job, don’t forget, job hunting can be very exhausting, so me thinks it would be a great starting point if you can look at how best to make the best of the job you have now, the cup being half full could be a better starting point. I conducted a survey of CEOs and top executives career paths and hiring decisions. From the results, I identified traits, ideals and characteristics that successful leaders seek in developing their workforce and this could usher you into a more fulfilling career experience as we usher in the new year 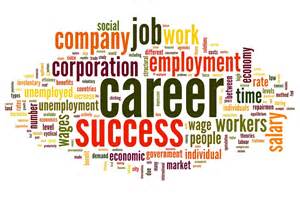 Leading the list, and cited by every single executive in the survey, was the fact that not producing measurable results on the job is the sure-fire way of ending your career rise, so change gear!

Passion is the Word.

“People float through life as if it were boring, drudgery or a nuisance – often complaining, yet never determining what would fulfill them,” noted a nonprofit director. Several CEOs commented that you’ll never be happy if you aren’t excited, interested, and enjoying what you do. The true key to success is discovering your inner passion and then finding a way to work in that arena.

A key career stopper is setting your goals too low or not being willing to put in the time it takes to reach goals,” Believing ‘I could never do that.’ or, ‘they’ll never give me a raise.’ means it probably won’t happen.” Don’t pay any attention to those well-meaning naysayers who warn you that you can’t do it. Assume anything is possible, and then do it. Take risks, try new things, initiate and learn and grow from your mistakes. “Act and you shall achieve,” notes a CEO. “Then, reevaluate and draw up even loftier goals – that’s how you’ll do more than you ever thought possible.”

A great salary doesn’t equate to happiness. The CEO of a prominent service company says, “A reality I’ve observed for most people – executive or staff – is that they realize money means very little if you are truly unhappy.” Job satisfaction is the No. 1 reason people elect to find a new job.

It kills even the most talented,” said one top executive, who has observed many talented people rise and fall. The CEOs surveyed noted that “Nothing moves you ahead faster than the enthusiasm of a great can-do attitude.”

I hate it when someone sabotages a superior to get ahead – that approach never works for long and really ends careers more than it makes them,” one CEO said. “Gossiping is an immediate termination in my company,” wrote another CEO, who’s headed several large corporations. So many top executives noted that these two activities will undermine, cripple and even destroy your career. Another executive wisely noted, “When you get enmeshed in gossiping or office politics, you forget about the goals, mission and getting the job done. It’ll lead to a lack of outcomes – a career killer every time.”

As we bring the curtain down on one year, it also ushers us into a new year, it’ll be very rewarding if you can take note of these points and work on them and till  you get the opportunity to read me in 2016, do have a great holiday!