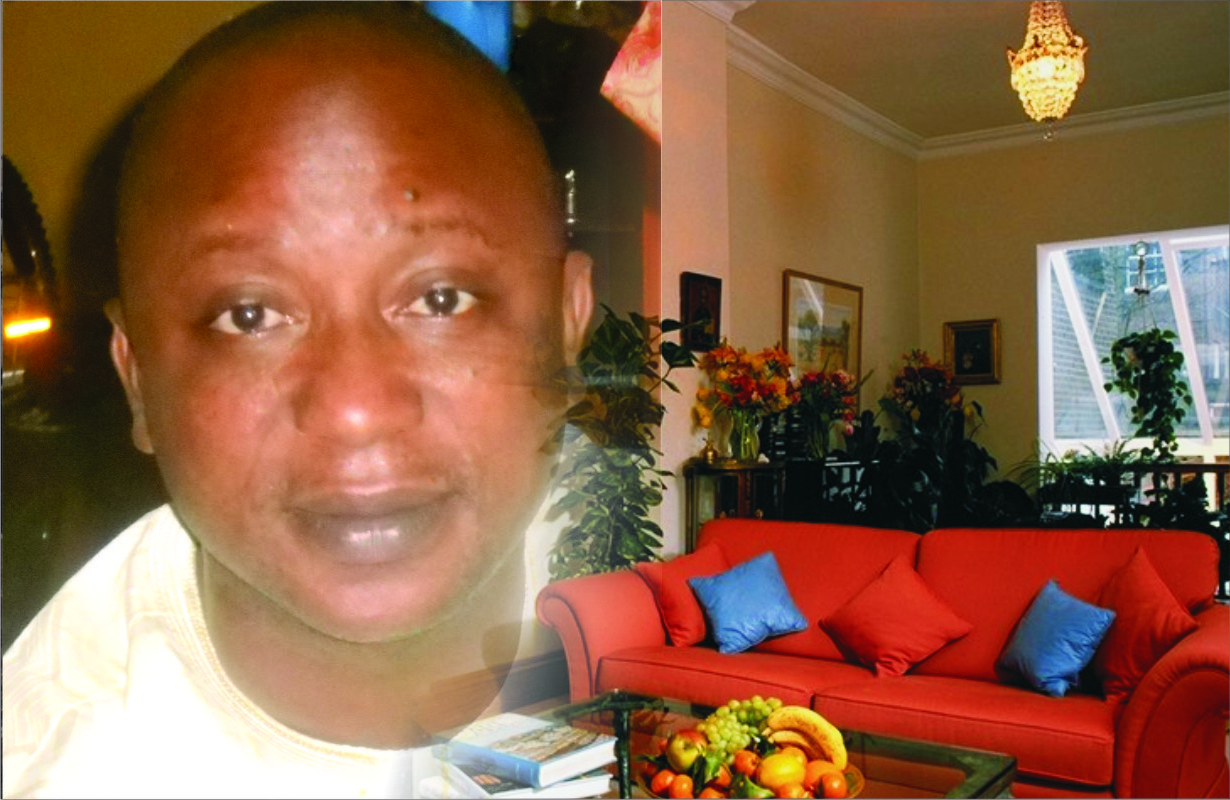 Enjoy! Live Life to the Fullest GENESIS MAGAZINE Issue 7 Merry Xmas to all our readers, subscribers, advertisers and well wishers. We really a 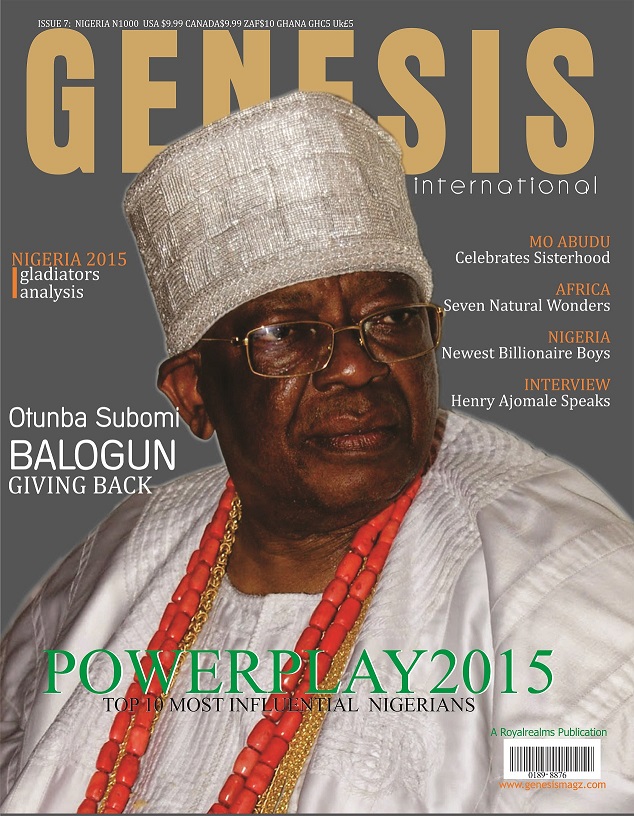 Merry Xmas to all our readers, subscribers, advertisers and well wishers. We really appreciate your patronage, criticisms and applauds, everything has been considered to make your beautiful magazine more inspiring and readable. There’s this wonderful Christmas song, that inspires me each time I listen to it, ‘Let it Snow’, created by lyricist Sammy Cahn and the composer Jule Styne in 1945. The ‘Let It Snow’ lyrics reflect the feeling of warmth and security associated with Christmas and also brings in the more modern customs of popping corn! The romantic storyline conveys the image of two lovers enjoying a cosy evening by a warm fire, without a care in the world, as they have fun being stranded in the snow together. Funny enough the song was written during the hot summer in California but its been rated as one of the top ten Christmas songs of all time, can you imagine? That’s what dreams does! We chorused Dreams in the year 2014 and gladly enough all the icons and storylines showcased people who had dreams and pursued them relentlessly and are now celebrated the world over. One thing I have discovered is that Dreams have no geographical or time boundaries and I thus encourage you that as we enter the year 2015, its time to nurture and cherish your dreams the more. And if you haven’t discovered your dreams, seeking it out could be a good New Year resolution. I looked at the life of Otunba Subomi Balogun and understood that, you could be helped to understand your vision, it took his nine year old son to give him the adrenaline shot and today, he is the grandmaster of Banking in Nigeria with well over two hundred bankers who went through his tutelage and have thrived in the banking and finance industry. Some going on to become bank CEOs and even deputy governors of the Central Bank of Nigeria. Uzo Aduba, Simdul shagaya et al all pursued their dreams, though not rosy the climb but exhilarating the experience. This is not an epistle because I wouldn’t want to bore you with my long essay, there’s too much in this edition to take enough of your time but I wouldn’t round up without talking of my personal dream hero, Dr Martin Luther King Jr. No one best represent the dream crusade that MLK jr.! Most interestingly, I discovered the popular ‘I have a Dream speech’ was actually not an original. Dr Luther had a prepared speech but when the Dream overwhelmed him, he poured out his dream and today, not only is the speech golden, the reality has been more fulfilling, ask President Obama!

Fifty is golden and we celebrate Africa’s queen of the screen, ‘Mo Abudu’ who also used her birthday to celebrate women and the less priviledged.  Under Otunba Henry Ajomale’s leadership, the APC has dominated the politics of Lagos state and as Nigeria Decides in the 2015 general elections; he shares his secret when he hosted our crew.

We promised you more pages and you have it, with over one hundred pages filled with colours, entertainment and inspiration, you cant afford not to enjoy this beautiful package. GENESIS INTERNATIONAL now sell online via konga.com, isubscribe.co.uk, barnes and noble etc. We also have vendor arrangement in South Africa, United States of America and Canada and the expansion continues in fulfilling the dream of being Africa’s No 1 lifestyle magazine. From the entire crew, we wish you a very prosperous 2015! Enjoy!