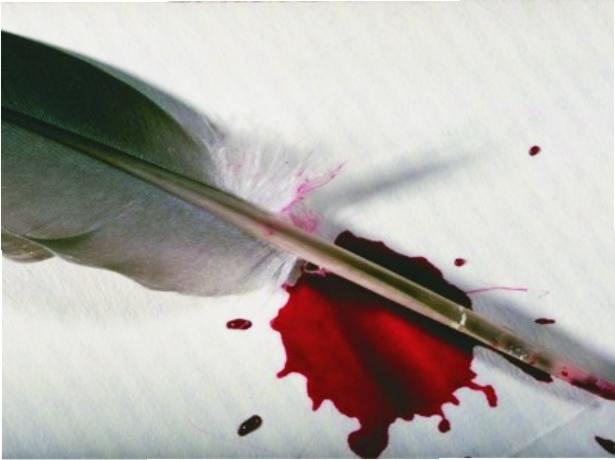 Careers: 5 Ways to Turn Off Employers

Five Ways to Turn Off Employers By Nene Rasaq Job search is not a bed of roses, when you think you’ve don’t all that is necessary, your potential

Five Ways to Turn Off Employers
By Nene Rasaq

Job search is not a bed of roses, when you think you’ve don’t all that is necessary, your potential employer seems to notice something out of the ordinary and boom, the opportunity slips. Job searches, much like first dates, are about giving the other party — in this case the employer — a once-over and presenting yourself in the best possible way. Also similar to first dates, job searches give you several opportunities to make a single mistake that is a real turnoff. You’re on your own when it comes to finding true love, but for staying in an employer’s good graces, we’ve got you covered. So put on your best clothes, style your hair and make sure you don’t make one of these job interview gaffes that are certain to turn off an employer: 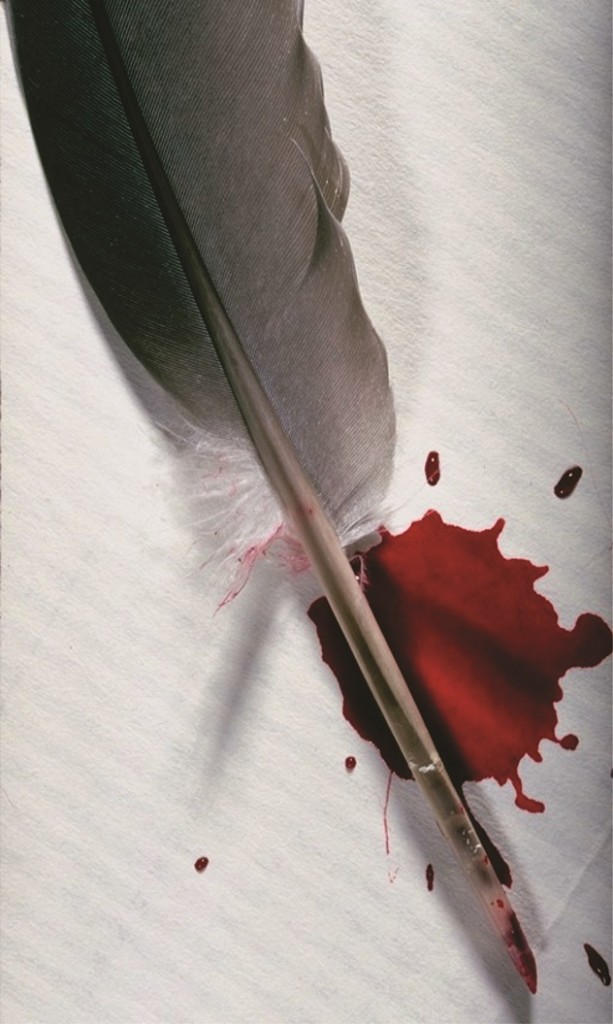 Turnoff No. 1: Arriving too early for an interview
Arriving early is better than arriving late. However, from an interviewer’s perspective, arriving 45 minutes early and letting the receptionist know you’ve arrived is just as bothersome as showing up 45 minutes late. Checking in with the front desk five or even 15 minutes early is acceptable and shows the employer you’re punctual.

Turnoff No. 2: Letting your desperation show
Being unemployed can be one of the worst experiences a person goes through, and anyone who has been there understands that eventually you reach a point where you want to scream. No employer wants to hire a person whose primary concern is getting a paycheck, who sounds angry and who might quit the moment a better job comes along. Enthusiasm impresses an employer; desperation does not.

Turnoff No. 3: Being too aggressive with your follow-up
Enthusiasm wins over desperation every time. But pestering employers doesn’t just make you look desperate, it also annoys them. They don’t have time for so many distractions and eventually the first thing they’ll think of when they see your name is, “Oh, that’s the one who wouldn’t leave me alone.”

Turnoff No. 4: Talking trash about anyone
When employers hear you talk negatively about a past boss, they’re wont to think, “One day you’ll be talking that way about me.” You might forget that the same thoughts run through their mind when you talk about other organizations, too.

Turnoff No. 5: Lacking direction
You must have a career direction! Employers like to have some trust in their employees. If your résumé, cover letter or interview suggests that you have no goals, you are not an attractive candidate. If you don’t even know where you want your career to go, how can you know this job is for you? Employers like ambition because workers who have goals tend to care about their jobs and ultimately improve the business in some capacity.

Get your copy of GENESIS INTERNATIONAL MAGAZINE Issue 8 for more juicy stories
Available on Jumia.com.ng and konga.com