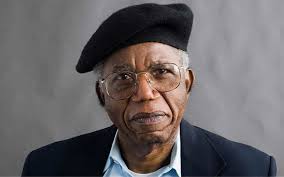 Celebrated African Poets Africa boasts a great many widely-read luminaries. Thanks to these literary greats, Africa has a modern literary tradition

Africa boasts a great many widely-read luminaries. Thanks to these literary greats, Africa has a modern literary tradition in keeping with the large canon of ancient African literature We take a look at six celebrated African poets.

The late Achebe was fondly called the father of modern African literature. Achebe’s writings, represented in its totality, has given African literature something to hold on to for years to come. An author and novelist, his popular 1958 novel Things Fall Apart was an inspiration to many other up and coming writers. Things Fall Part became and is till date the most widely read African literary material. His other materials included Anthills of the Savannah, A Man of the People, and No Longer at Ease among other brilliant pieces. He passed away at 82years in March 2013. 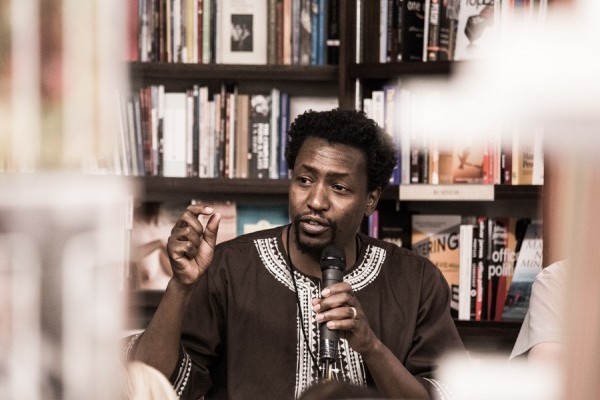 Mũkoma is the son of one of Kenya’s most celebrated literary figures – author Ngũgĩ wa Thiong’o. However, Mũkoma has managed to step out of his father’s shadow with a sparkling literary career of his own. He was born in the US, raised in Kenya and returned to the US for his tertiary education. Mũkoma published his first book, a work of non-fiction called Conversing with Africa: Politics of Change, and gone on to publish poetry in a variety of places, including the New York Quarterly, Brick Magazine, Kwani?, Chimurenga and Tin House Magazine. He is currently an assistant professor of English at Cornell University. 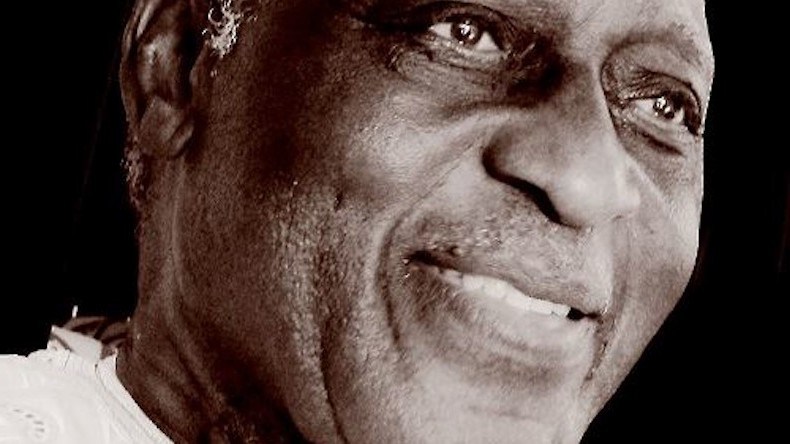 The Ghanaian lived most of his life as a literary idol, and died as one. During his active years his works were widely referenced. He met his untimely death during an attack at the Westgate Shopping Mall in Kenya in September 2013 by the Islamist group Al-Shabab. Awoonor was widely revered. His materials were mostly pro traditional and lumped religion and contemporary African modernity together to depict how Africa took care of itself during decolonisation. His first poetry book, Rediscovery and Other Poems, was published in 1964. 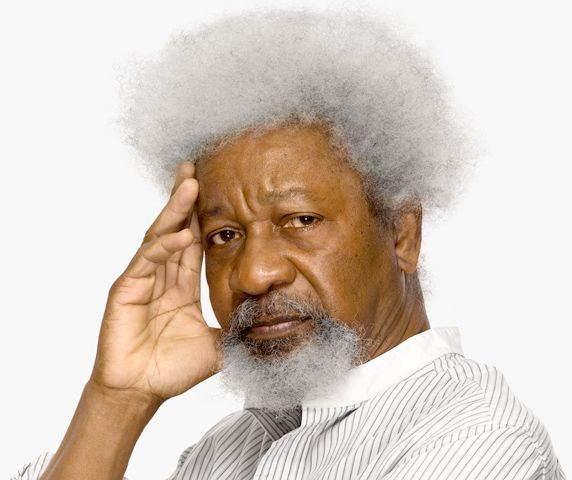 A proud son of Nigeria, Soyinka’s class is only matched by a few of his peers. He is a 1986 Nobel Prize in Literature winner. Some of his well-known poems include Mandela’s Earth and the Other Poems, Samarkand and Other Markets I Have Known, Ogun Abibiman, and A Big Airplane Crashed into the Earth, originally titled Poems from Prison. Soyinka’s popularity stretches beyond literature, extending into an active political life that saw him become, on too many occasions, a victim of heavy handedness at the hands of his opponents. A revered literary professor, Soyinka’s works are useful not only in poetry but also in written essays, plays, movies and novels. 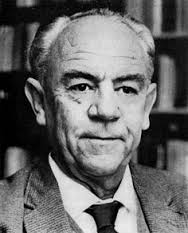 Older brother to Afrikaans poet W.E.G Louw, Wyk Louw went on to make a name of his own. He was a poet, playwright and respected scholar; and a recipient of several literary awards. Best known for his poem Raka, he was in 2005 posthumously awarded The Order of Ikhamanoa by then president Thabo Mbeki, for his exceptional contribution in literature and advocacy of language rights. A lecturer at the University of Cape Town from 1930 to 1949, his collection of poems included Die halwe kring, Germanicus (1956) and Dertigers (Writers of the Thirties) among others. 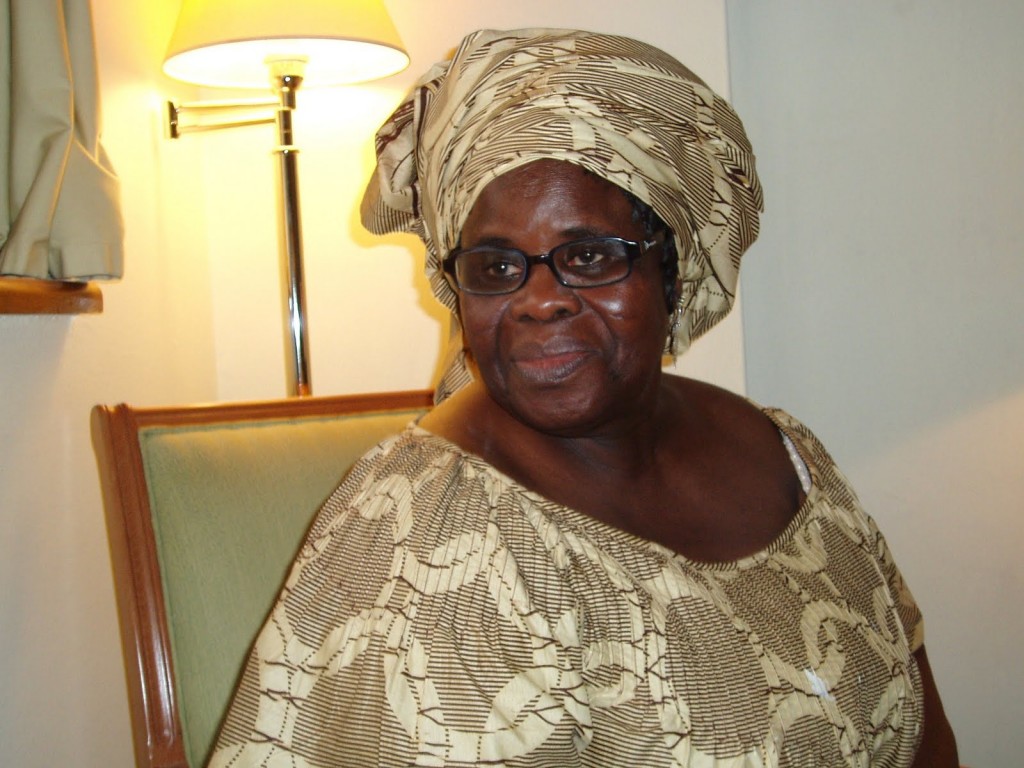 Celebrated for her near flawless writing skill, Ama Atta Aidoo embodies the wise African woman archetype. A product of the University of Ghana, she wrote her first novel, Sister Killjoy, in 1977. She’s not looked back since. She is a 1992 Commonwealth Writers’ Prize winner for Best Book (Africa), and winner of several other schemes. Atta Aidoo’s first play, The Dilemma of a Ghost (1964) was picked up by Longman for publication, making her, at the time, the first African woman dramatist to have her work published. She’s taught in several institutions across Africa, and also in other parts of the world. She is author of several children’s books.

For More Juicy Stories, Get your copy of GENESIS INTERNATIONAL MAGAZINE from the vendors. Also available online on jumia.com, and konga.com. We are Africa’s Number 1 Lifestyle Magazine.