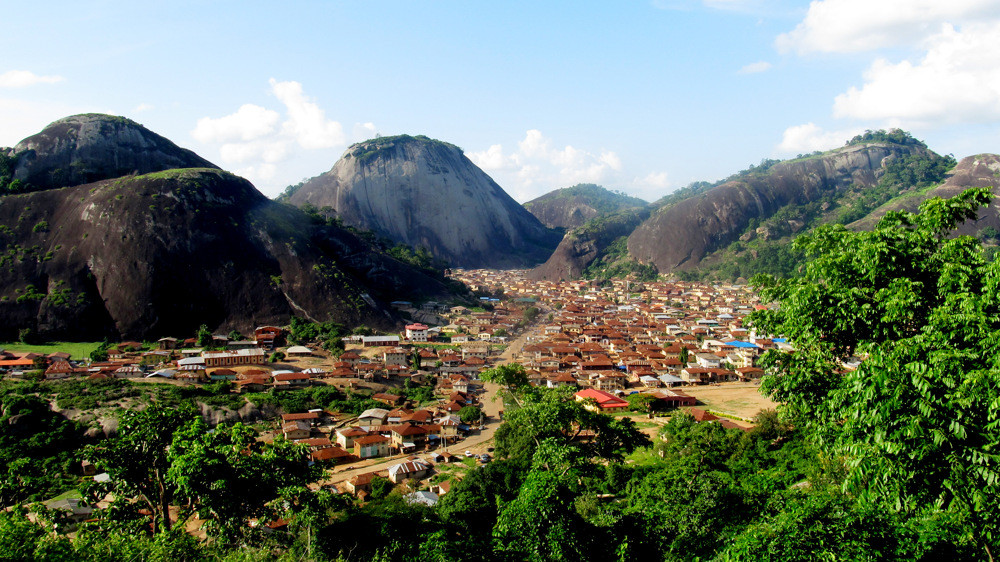 Idanre Hills: The Ancient City of Caves Among the Yoruba of the South West of N i g e r i a , I d a n r e represent a unique sub-group. They ar 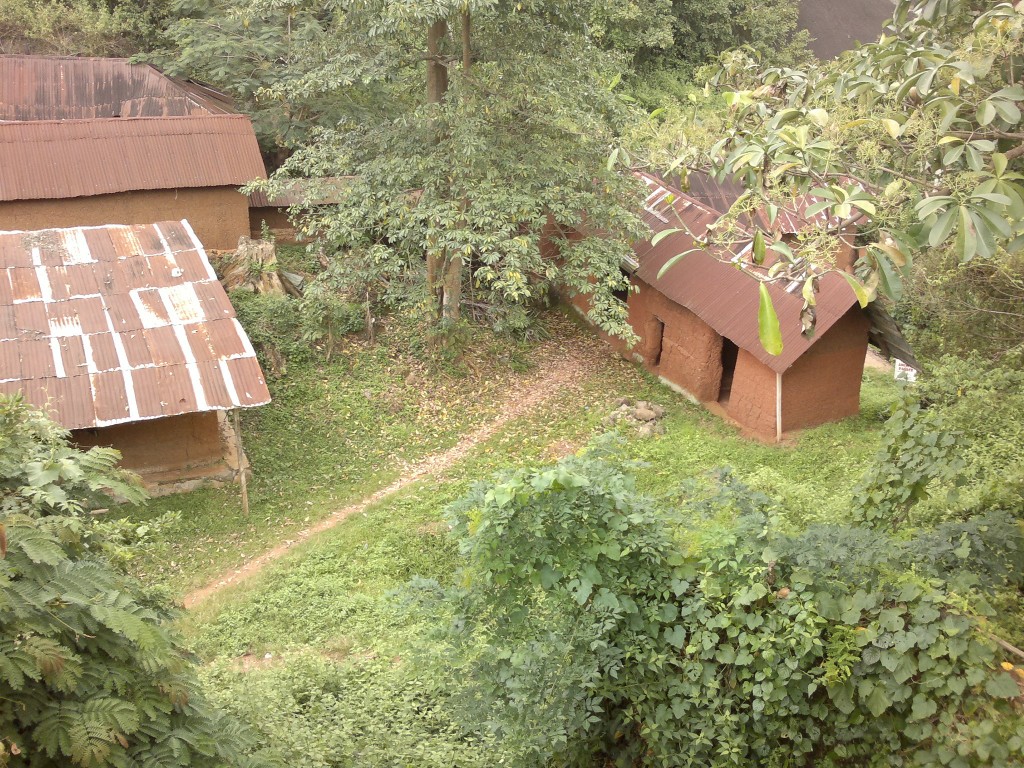 Among the Yoruba of the South West of N i g e r i a , I d a n r e represent a unique sub-group. They are the custodian of many religious shrines, without which shrines in several other Yoruba Kingdoms cannot function. On the other hand, the monarchical system of the Idanre people reflects a mixture of Benin and Yoruba culture. The main occupation of the indigenes is farming most notably cocoa. They have diverse culture and traditions and various festivals all year round January to December such as Orosun festival, Mare festival, Ogun festival, and others.

Most fascinating on a trip to Idanre however is the Idanre Hills, a complex mountain structure with valleys which serve as the homes of the indigenes. History has it that Idanre city was actually founded on the hills in an area now known as Old Oke-Idanre but civilization encouraged the people to relocate to the valleys in between the hills. Relics of their past lives are scattered all over the hills and that’s the enticement for the trip. From the foot of the hills to the top, one is treated to various interesting sights, though rigorous the climb of over six hundred steps, exhilarating however is the feeling on reaching the top of the hills. 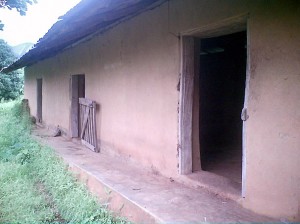 Old Oke-Idanre consists of old and dilapidated mud buildings roofed in rust-brown iron sheets, set on well laid-out streets. Attesting to the architectural taste of the old Idanre people, the old magistrate court, the first primary school, the Oba’s palace and the market square hold their original place and location at Odeja Village, Old Oke-Idanre. It was recorded that the old Idanre people descended the hills and resettled at the present foothill location of Idanre town. It has also been noted that every street in the new Idanre town has a replica at the Old-Oke Idanre and every family has been allowed to retain ownership of their family houses at the Old enclave. 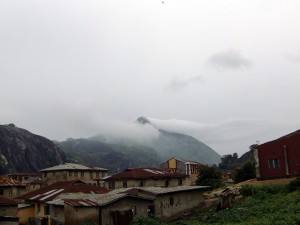 Idanre hills hold the highest elevation in SW Nigeria- the Orosun peak which attains a height of about 3018 metres above sea level and is often seen towering into the sky with an intimidation shroud of gently floating clouds embracing it. Orosun peak is regarded as sacred and it is worshipped by the people of Idanre. Numerous landmarks abound on the hills. The “Ark of Noah“- an ancient wooden structure made in form of a ship and placed on a relatively flat hilltop. It is often regarded by the ancient people of Idanre as the biblical Ark of Noah; and although Biblical accounts that the ark rested on the Ararat Mountains (Turkey), but this never seem to shake the beliefs of the indigenes as they readily swear by the god of iron (ogun) when a visitor expresses doubt at their claims.

The Wonderful Mat” is another interesting attraction at the hill tops. It consists of a unique set of cross-etchings on a rock face. Another one is “The Unreadable Letters of the Flood”, which is indigenously known as “Adìye kòwé, Òyìmbó kàátì” inscription which means ‘a white man cannot decipher a chicken’s writing’. It is composed of lines and strokes made on a steep rock at Old Oke-Idanre. The characters are there for people to behold, but no one has come up with convincing interpretations of these letters. In the words of one of the kings, he said that through oral history handed down by his great grandfather, the writings can be interpreted thus “We shall be here for a while”; it is believed that the letters are older than Hebrew language, but still waiting to see whoever comes up with any proof. 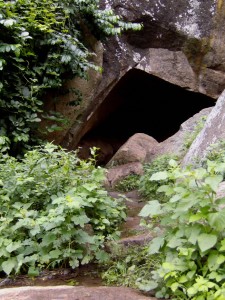 Of high regard among the most tourist-demanded sites on the hills is the Agboogun foot print, which is described a human foot print naturally carved on a rock surface. The foot print is said to fit the size of any ones feet except that of people with witchcraft spirits. This belief has been used by the indigenes to detect “witches” in the Idanre community. Also considered to be of great significance is the massive Ojimoba Inselberg. It is considered by the people to have spiritual powers capable of protecting the people in the time of war. The pristine Arun River exudes from a crevice somewhere far away in the hills and winds its way down the steep and rugged slopes of the hills and its volume bulging forming picturesque rapids as various springs link up to it along its course. It is regard as of high importance in the area as it is one of the very few perennial water channels on the mountains.

Among the countless caves found on the hills, Owa, Ojomu, Omi-Iwo and Olofin caves are about the most outstanding. Ensconced in an extremely remote area on the hills is the mystifying Owa Cave. It is often said by the people that the cave could accommodate a thousand people. This is especially unbelievable to a visiting tourist as caves of such large extents are rarely formed in granites. Only a visit had cleared such doubts as one is unavoidably held in awe of the dexterous work of nature in crafting the amphitheatre form of the cave.

Idanre is a pleasant city for relaxation, a most sought after destination for Nigerian and international tourists and wouldn’t be a bad idea as your next tour target.