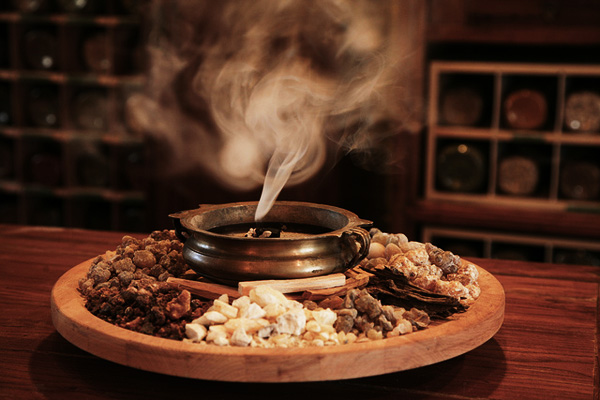 inside out: Gold, Frankincense & Myrrh

Inside Out with Remi Agbabiaka Gold, Frankincense & Myrrh When the most influential and most popular man that ever graced this planet earth

CowrieWise: 9 Truths That Can Set You on the Path to Financial Freedom
Publisher’s Suite 8: Roll Up your Sleeves
Healthy Living: Demystifying Cancer detection and treatment

Inside Out with Remi Agbabiaka

When the most influential and most popular man that ever graced this planet earth was born, He was presented with gold, frankincense and myrrh, I wondered what effect could this three gifts have had on Him and what relation the ever had with the height and impact that He had on mankind. To have a good understanding of this triumvirate is to analyze each separately.

Gold – one of the most precious gemstones on earth, it is an emblem of wealth, riches, even King Solomon’s wealth was measured in gold bars.

Frankincense – an aromatic gum or resin used as incense, especially in religious ceremonies and in perfumes. It is obtained from the trees of the genus Boswellia, native to Africa… it attracts people to the person wearing it, either in the active or passive forms, it retains its fine odour…

Myrrh – an aromatic resinous gum obtained from various trees and bushes that are native to Africa and southern asia. It is used in perfumes, incense and medicinal preparations

Put together, the three gifts represented one unit of money (M) plus two units of lifestyle (L), this formula ML2 became the success dosage for Jesus Christ and they could well be yours today. Making impact in life then is not primarily a function of how much you have stashed in a vault somewhere or how buoyant your bank account really is but more importantly a function of how well you relate and respect others around you. What contribution are you making to the lives of people around you, if all you ever cared about is me, myself and I, then you are unconsciously living a very wretched life. What if you’re given the opportunity to write your own epitaph today? What if people were told to sincerely write about you what they feel? Whilst I dont like to be dragged into the politics of ‘Nigerianomics’, it is also fearsome the mindboggling amounts being mentioned in the media being misappropriated by some chosen few in a country where more than 80percent of the one hundred and fifty million inhabitants live below poverty level, something is wrong somewhere and no better time than now to reorient the people. Jesus Christ lived for thirty three and a half years, his landmarks still reverberates round the world. Lets leave religion out, Indira Ghandhi, Mother Teresa, Nelson Mandela all lived and left this world and their names can never be forgotten whilst a fool somewhere is busy stealing money and stashing it in some forsaken vaults that he literally has no access to, its folly of the highest order. What shall it profit a man if he gains the whole world and loses his person to nought! It’s often said that when you wake up is your morning and I urge you to include in your resolutions a determination to be nice and lend a helping hand to others, there is always something you can give that could transform the lives of other around you, look for it and you’ll be happier for it.

Remi Agbabiaka is an author/motivational speaker.