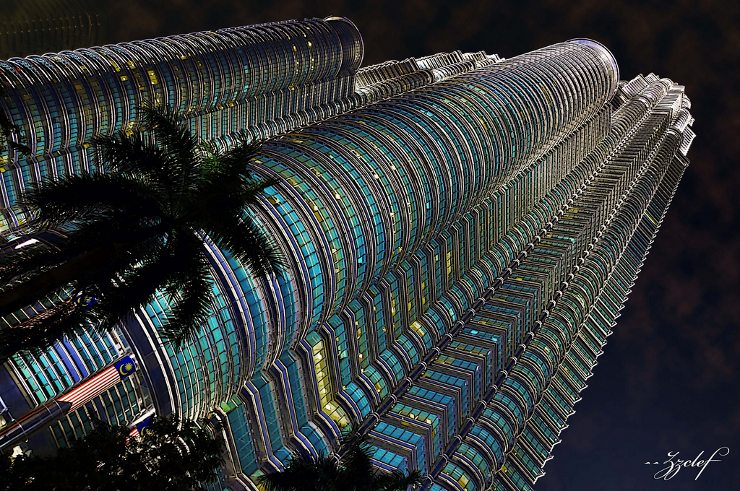 Publisher's Suite Issue 7 Live your dreams There is a tragedy in our world today. Most people aren’t living their dreams and the reason is simple

There is a tragedy in our world today. Most people aren’t living their dreams and the reason is simple: fear. They’re scared to be who they are. Fear of Failure, peer pressure and financial capitulation. Of course, you could mess up in a hundred different ways. But—and this is important—you could also succeed. And until you start living into your calling, you’re robbing the world of a gift. After years of procrastinating, I finally pursued my dream. I decided to become a writer. To my surprise, I saw success far more quickly than expected: I got a publishing contract, published my own magazine and found my true dreams coming to life.

How did this happen? Simple. I believed in the dream before it happened. I didn’t wait for fear to go away; I started living into the reality I was longing for. Easy? No way but then, one thing I realized is that no one will ever encourage you, you have to find it in yourself to believe in the dream. I looked at all the lives of the icons showcased in this edition of your magazine, GENESIS INTERNATIONAL, they took bold steps and I encourage you here to do the same. You will have to Declare it – Although I’ve written for most of my life, I never considered myself a writer—not until recently. Many a time, you might not discover it but then its son easy to know, a friend once told me when I said I was tired of medical practice, ‘Yomi, you don’t have to want to be a writer; you are a writer. You just need to write.” The words resonated in my soul. I realized that before I could expect others to believe something about me, first I would have to believe it myself and that I did. I have written books and I still have many inside of me, discover and declare yours. Then comes the most difficult part of living your passion, Believing it! The only way to find your dream is to trust the gifts you’ve been given. I’m not talking about a misguided “name it and claim it” philosophy. You need to accept the value you offer, not invent it. But at some point, you need to stop doubting yourself. There is a word for this: it’s called faith. Before the ancient Hebrews saw the Promised Land, they believed in it. They trusted in a place they hadn’t yet seen, which brought them through the desert and into their destiny. You need to grasp the possibility of achieving your dream before it happens. You’ll have to believe it before you see it. And finally, just like the Nike slogan that I’ve grown to love, Do it!. A few years ago, my wife and I attended a concert, and halfway through the show, a man clumsily spilled beer on her coat. I complained to one of the ushers, and he warned the man, but no further action was taken. Later, I went to the bathroom and returned to a crying wife. She wanted to leave. On our way out of the auditorium, she told me the man had harassed her while I was gone. I was outraged. Turning around, I marched back into the auditorium, and confronted the man. It was, honestly, one of the scariest things I’ve done as an adult. I hadn’t stood up to a bully since the second grade, and there I was—in front of a towering, muscle-bound beefcake, calling him an idiot. With my heart racing and my palms sweating, I demanded respect and an apology. And then something incredible happened. He said he was sorry. In that moment, I learned an important lesson: until we act, our values are just dreams. I believed in my wife’s honor—in theory—but until I stood up for her, it was just a good idea.

This is an essential takeaway for all of us called to meaningful work. Although we are not merely what we do, we become what we practice. And if you’re practicing insecurity and fear, what does that make you? If you have a dream or calling you’re not yet living into, it’s time to get to work. As we crossover into the new year, it’ll be nice if your watchword would be ‘im going to be happy’ and do whatever it takes to be! Remember: Until you start living it, you’re only dreaming. Dreams are meant to be lived, it brings joy and fulfillment and you can make the world a better place for all to live in. this is yours sincerely signing out wishing you all a very Happy New Year!

this article was published in GENESIS INTERNATIONAL MAGAZINE Issue 7
Get your copy of Jumia.com and konga.com