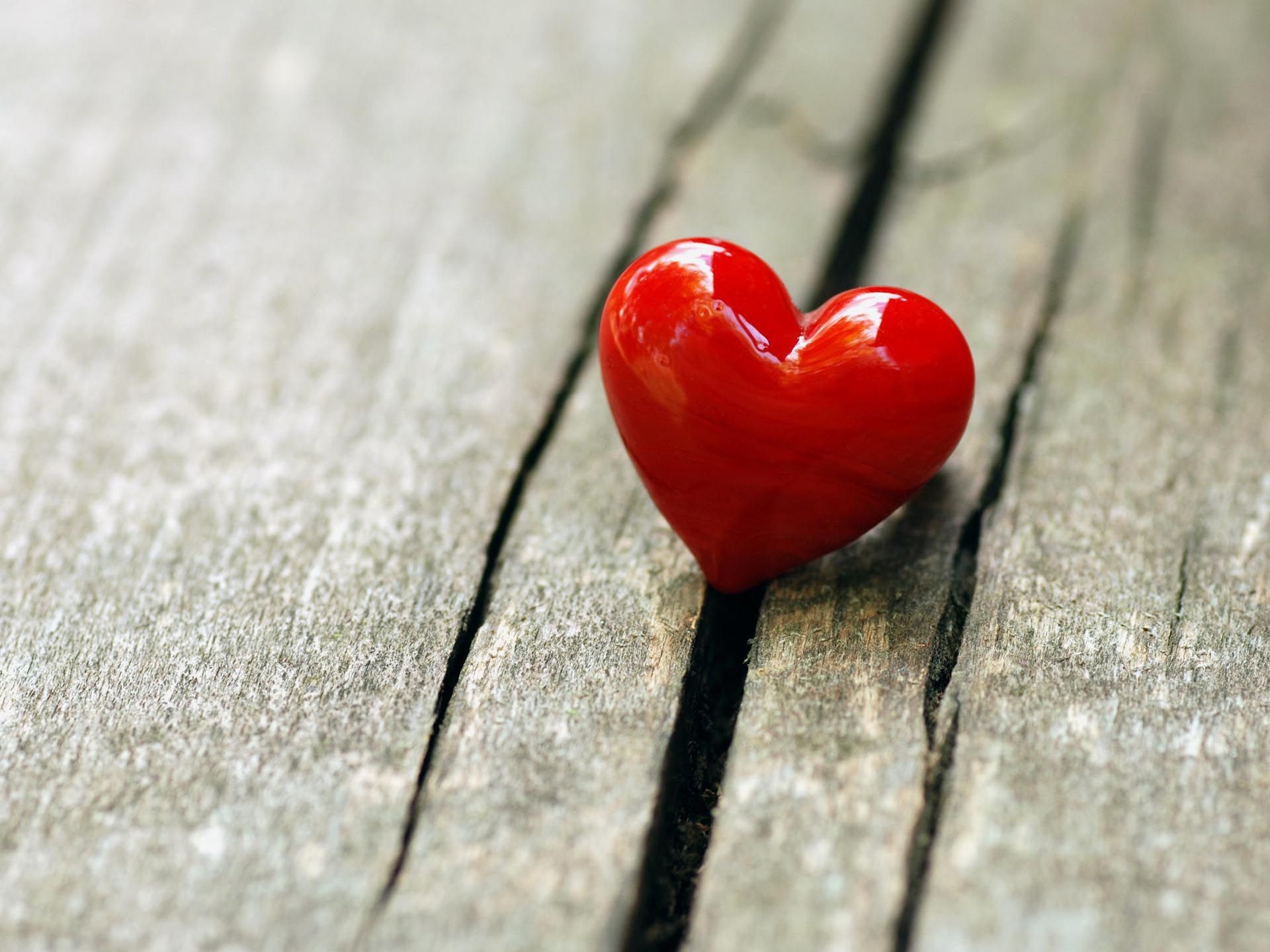 Choosing Life’s Priorities Adapted By Cosmas Onyenuforo I wouldn’t want to be the judge in this case, let him that is guiltless throw the first st

I wouldn’t want to be the judge in this case, let him that is guiltless throw the first stone! I want you to just sincerely look at the story and send me an email of what you feel, should I comment? Maybe I should or shouldn’t, honestly I am at a crossroad! Painful, stupid! Heartless and harpless! Neglect and neglected! Careless and carefree! So much to say but so little space! 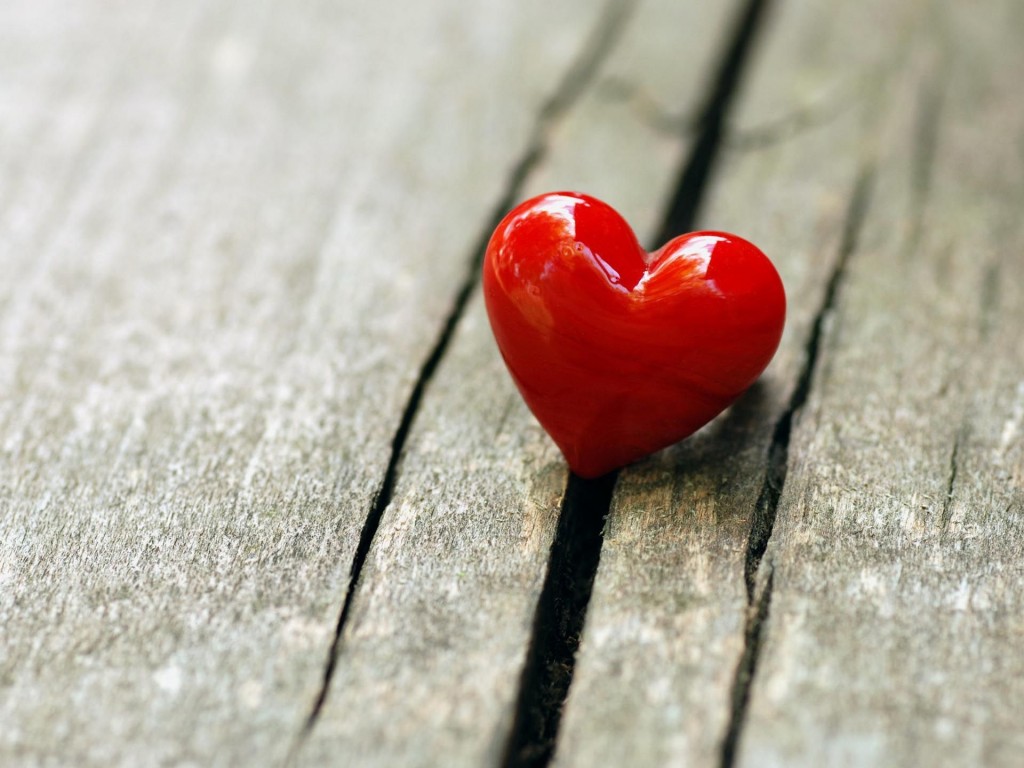 Nsikak had been at ABC Plc for 10 years. In those 10 years he had never been late to work, never called in sick, remained a top performer (or so his bosses said) and told anyone who cared to listen how much he loved the company. His advice was valued across the African region and rumors abounded about his imminent promotion to the regional head office in Dubai. His only sore point was his recent divorce, his wife had complained of neglect and continuously being deprioritized for “urgent business needs”. She explained that their 2 children were closer to the gateman than their father and that even when he was around he was constantly on his laptop. After 5 years of this “loveless marriage” (her words) she packed her bags and moved to her mothers. 6 months later she married Nsikaks best friend. Apparently they had been dating (even though both where married). He also complained of a workaholic wife.

He got in at 7am as was his practice, walked straight up to his desk, eager to get started on the 20 or so things he had on his mental check list. 1 hour later at 8am he got an email inviting him and the rest of the office to a town hall meeting. The company had an announcement to make.

At 9am everyone was seated, no one had a clue what the announcement was which was a big surprise. At 9:15 am the Managing Director got on the stage and announced in the calmest way possible that after 6 consecutive bad quarters the decision had been made to close the Nigerian business with immediate effect. All employees would be given 2 months’ pay in lieu of notice as was stated on their contracts. The closure was expected to take 30 days and everyone`s support and help would be needed to ensure this was done successfully, he thanked them for their years of service and hoped that they would all take this as a call to move to greater things.

Nsikak sat frozen, he couldn`t move, he couldn`t think, he was just frozen. The last 10 years glided across his mind, 10 years………10 long years. Years in which he had put all his energy in serving this company. He didn’t even ask for more than the mandatory trainings, didn’t take time off to develop his skills or invest in building himself. He had given all he had to this company, even his wife and kids.

That night as he sat alone in dimly lit dining room he cried…….Alas it was just another day at the office………

What a day for anybody to have! Come to think of it, is this just about today or years? Nsikak my brother, you left it too late! Like Nsikak, most men neglect their families, the most important thing, focusing on moreand more money unknowing to them, money would not seal up the crack when it pelts out! Working hard is great and rewarding but then there are little details to life that we need to look after and not underrate! Our children, our spouses, family and friends, afterall they are the human capital that you have been endowed with, you need to treasure them! Even if you don’t get the sack, you’ll definitely retire and what would you want to retire to? Home or what? The choice is yours, you can also send your comments to ts@genesismagz.com.