Genesis Exclusive: Nigeria’s New Billionaire Boys on the Block They are bold, , they are smart, they are inspiring, they are fearless, they are bet

They are bold, , they are smart, they are inspiring, they are fearless, they are better than they were yesterday, they are diverse, they are strong, they are successful, they are optimists, they are leaders, they are classy, and they are GENESIS INTERNATIONAL’s 2014 New Billionaire Kids on the Block! These following gorgeous guys did not just become successful to hold a trophy and sit on a pedestal. They have used their ideas and their success to positively influence many, many other people to live their best life. Meet 4 powerful Nigerian men who are carving a name for themselves and simultaneously changing their communities and the continent. 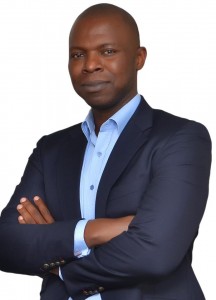 Shagaya is the founder and CEO of Konga.com, Nigeria’s largest online shopping portal and DealDey spinoff site. Konga.com, Africa’s answer to Amazon.com, is an e-commerce platform that sells goods and services directly to consumers. Shagaya is also the founder & Executive Chairman of DealDey Limited, which offers services and products at discounted prices. In 2013 Shagaya won the All Africa Business Leaders Awards’ Entrepreneur of the Year award. HumanIPO selected Konga.com as one of the African technology startups of 2013. Shagaya is a graduate of George Washington University, Dartmouth College and holds an M.B.A. from Harvard Business School. 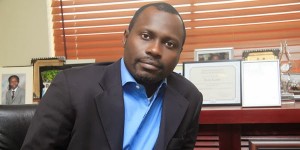 His first foray into business was establishing Koda Trading Limited, which specialised in Shipping. The company was also involved in trading bulk feed stock raw material, as well as importation of heavy duty machinery and equipment. Karim is also a Director of Industrial & Mechanical Services Limited, Davof Technical Services and Fortis Construction Limited. Since March 2008, he has been a Director of Nigerian Ropes Plc. He is also a Non-Executive Director of Ecobank Nigeria Plc. He is currently the chairman of the board at Costain, and had served as its Deputy Chairman.  Karim, a polo buff, is patron of Lagos Polo Club. 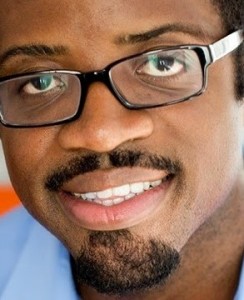 Echeruo is a Tech entrepreneur and founder of HopStop.com which he reportedly sold to Apple in the “billion” dollar range. HopStop.com is a mobile and online application that provides mass transit directions door-to-door mass transit, taxi, walking, biking and hourly car rental directions in major metropolitan markets throughout the U.S., Canada, U.K, France, Australia, New Zealand and Russia. In 2001, HopStop was named one of the 100 fastest growing companies in the US by Inc. magazine. Chinedu also founded Tripology.com, an interactive travel referral service focused on connecting travelers with travel specialists which was later acquired by USA Today Travel Media Group. Echeruo obtained an M.B.A. from Harvard Business School and a B.S from Syracuse University. 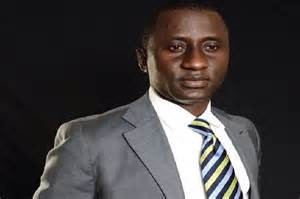 Dr. Uchechukwu Sampson Ogah, OON, is the President of Masters Energy Group, a conglomerate with over 15 subsidiaries and interests spanning across Oil & Gas, Banking, Insurance, Aviation, Shipping, Dredging, Logistics, Construction, Travel Agency, Power, e.t.c. A banker of distinction and spent over 10 years in banking sector during which he received many commendations and awards as proof of his diligence and high rated performance. He voluntarily resigned from Zenith Bank as an Assistant General Manager.

“no nation can ever grow when her productive citizens are wasting their productive years. This has always bothered me and makes me restless everywhere I go, and I become challenged to see what I could to help alleviate the problem.”this was Ogah’s quote in a recent interview and that has been his driving force since diverting from banking to full business. He also said that he has continued to invest in Nigeria because of his total belief in the Nigerian economy and realization of the fact that no foreigner will ever come and develop Nigeria except Nigerians. He stated that aside the Masters Energy City in Port Harcourt comprising of the 158,000 MT petroleum products storage facility, Fabrication Yard, Jetty and other projects, he has invested in development and creation of Masters Energy Industrial City in Ututru, Isikwuato in Abia State.  He informed that “already about 7 companies comprising of fertilizer plant, plastic plant, lubricant plant that will produce engine oil, grease, hydraulic transmission oil, noodles plant, steel plant etc are in various stages of completion within the industrial city. These plants aside stimulating economic activities are meant to create employment for the youths.” He is the founder, The Uche Ogah Foundation