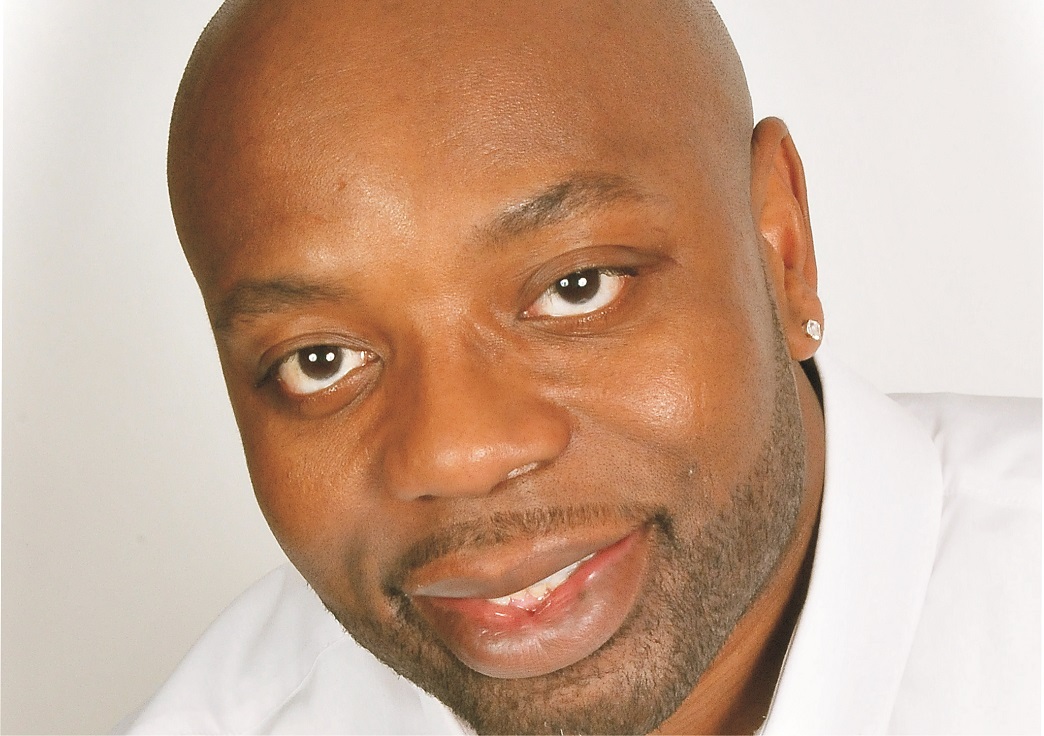 Paul Lamar Hunter's No Love, No Charity The Success of the 19th child by Yomi Agbabiaka As a man thinketh in his heart, so is he! Paul Lamar

spirituality: The power of your disposition and decision
African Roots: Idanre Hills: The Ancient City Of Caves
Healthy Living: 7 super Herbs for a Healthy Life

Paul Lamar Hunter’s No Love, No Charity
The Success of the 19th child
by Yomi Agbabiaka 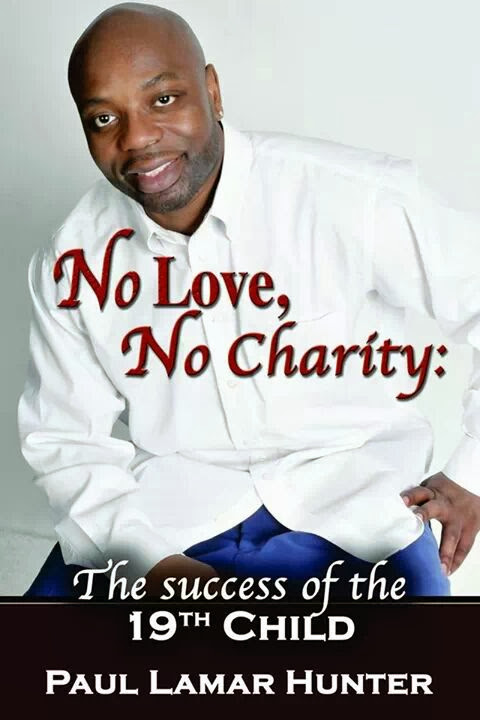 As a man thinketh in his heart, so is he! Paul Lamar Hunter is a man who has proven that you can be what you want to be irrespective of life’s challenges. The currency of success as aptly captured in his new book, No Love, No Charity, the Success of the 19th Child, is believing in the ‘I am’ word!

Growing up as the 19th child out of 21, Hunter has overcome a lifetime of obstacles to become the first of his siblings to earn a college degree despite societal misgivings and hardship, he encouraged himself with the I am word and today, Hunter is a writer, entrepreneur, and an aspiring businessman. When asked what kind of message he wants to give children he had this to say: “I want young people to speak the ‘I am’ to themselves: “I am a college graduate,” “I am an author,” “I am writer,” “I am a fighter,” “I am dreaming big. I am thinking big. I am speaking big. I am living big. I am smiling big, and I am a person who will never give up in life.” Who else better than Hunter to give this inspiring advice!

In his book, he talks about how there were as many as 17 children living together at any one time. The home was rife with chaos, poverty, physical and mental abuse. His mother was negligent and often said hurtful things to her children—telling them that they wouldn’t amount to anything in life. The majority of the children absorbed those words and haven’t done much… But Hunter? He shunned them off and refused to listen. He set out to become the successful child of the family. When time came to show off his achievement, his mother didn’t even attend his graduation. Hunter has said that although his mother caused a lot of pain and suffering, he has forgiven her for her parenting skills (or lack thereof) and is using her as motivation to be a different kind of parent. “When I started to have children; I always wanted to be there for my children,” according to Hunter.

Because he couldn’t look to his mother for inspiration, he would take life lessons from the residents who sought refuge in a homeless shelter that his mother created and poured her energy and efforts into. There, he would go on to meet doctors, professors, and professionals who suffered from various forms of addiction. Although the addiction caused these intellectuals to fall on hard times, they all had one message for young Hunter, and that was to pursue an education.

To this advice he clung and he graduated from Washington Park High School in 1990. In 2005, he earned an Associate Degree in Supervisory Management from Gateway Technical College. In 2012, he became the first in his family to earn a Bachelor of Science in Business Administration from Upper Iowa University. Moving ahead, Paul Lamar Hunter is living proof that neither limits nor lineage determine the quality of one’s life—but faith, fortitude, and determination do and he says “I begin to live the dream and I saw myself as a person contributing to society. Now, I am living the dream”. He has been profiled in many national newspapers and magazines in America.

Paul Lamar Hunter was born on October 16, 1970, in Racine, Wisconsin. eHe is the child of James Senior and Louise Hunter. He is the 19th child out of 21 natural children. He is the father of 4 children. Asked how it felt growing up in such an environment, he explained that his vision for his life is what kept him motivated. As the 19th child of twenty-one, his troubled life traversed the perils of poverty, neglect, dysfunction, and even deaths. To give succor and hope to others in this kind of situation, Paul decided to chronicle his life’s experiences, struggles and triumphs in the book.

What can we all learn from your story? And he says, ‘you cant keep a good person down. No matter what the pedigree from which we come or path that we have walked, always believe in yourself! As Russell Wilson, quarterback of the Seattle Seahawks, quoted from his father when he questioned whether he could excel to greatness, his father said, ‘why not you? That’s what we can learn from my story, no matter what disadvantages we face, why not you! Think big, Speak Big, Dream Big, Live Big, smile big and Never Give up!