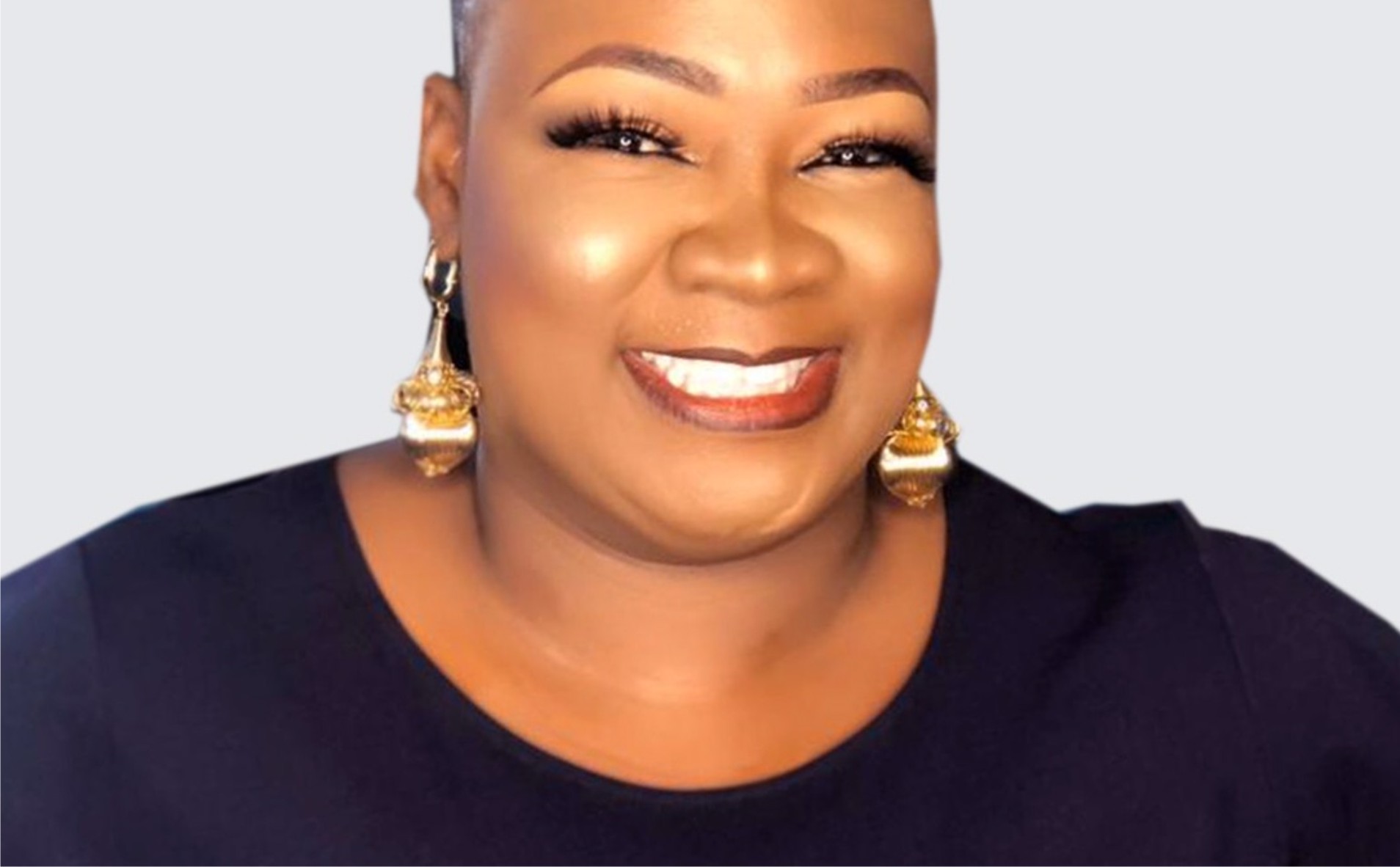 Princess on the Roll

Chat with Princess By Eniola Samuel

The first impression you get when you meet Princess is one that keeps you guessing if this really is the comedien-extraordinaire you see on TV and at shows, but as you get to talk to her, you begin to see the bundle of talent in this lovely multi talented personality. Her education career cuts across so many fields of life, diploma in acting from International Film and Broadcast Academy, Lagos, National Diploma in Electrical/Electronics Engineering from Federal Polytechnic, Ilaro and later a B.A. in Theatre Arts- University of Lagos, princess is a real gem.

Princess Oluwadamilola Adekoya a.k.a. Excellency was born on Thursday, May 8 in Lagos to Late Arch Babatunde & Pastor Mrs Esther Adekoya JP. While in Unilag she was elected the Social Secretary of Madam Tinubu Hall and later Social Secretary of Creative Arts Students’ Association.

She started acting at age 5 with her first major performance at age 7 and her first Television appearance at age 8. She has to her credit excellent performances till date on Television Stage and in Movies. She produced a movie – ‘The Unsaid’ in 2009 which premiered in Nigeria and Odeon Cinemas UK. She produced “Body Bag” a movie chronicling her true life story in 2019 which received numerous remarkable reviews. In 2021 she featured in a top grossing movie “Crazy Grannies” alongside Shaffy Bello and Ngozi Nwosu.

Some of her remarkable performances were in Super Story as Mama Lucky, Tunde Kelani’s movie- Campus Queen, Mama at Muson Center, Celebrity Gulder Ultimate Search just to mention a few.

She started comedy professionally in 2002 and specializes in Stand-up, Slapstick, Mimicry and Comic Acting. She is highly regarded for her spontaneous delivery of family friendly and intelligent jokes. She is also very loved as her alter ego Madam Princess which is quite popular. Her annual comedy show since 2005 tagged ‘Shades of Comedy’ was rebranded to”Princess Live” in 2018

Her detailed planning, flawless execution, resourcefulness and promptness in various events birthed her company Epistemologic Event Services in 2005. In 2005 she produced “Dance with Princess” and in 2007, she produced “Incest Must Stop! (To help survivors of Sexual abuse by family members)

She is a Motivational Speaker and an Ambassador for Gender Based Violence Eradication in Nigeria.

She is the President of: Princess Damilola Foundation that caters to the needs of domestic violence victims, basic education for children, widows and widowers. She personally cooks and shares free meals for the less privileged in 9 communities on the mainland.

She joined the Rotary Family as a member of the Interact Club of Our Lady Of Apostles Secondary School, Ijebu-Ode in 1995 and was made the Sergent At Arms.

She was sponsored to attend RYLA in 1997 where she was given the nickname ‘Activity’.

On challenges she had to face whilst growing up, she says, ‘I had to prove people wrong that children from rich homes were lazy by working extra hard’. This informed her decision to work extra hard combining her work in theatre arts with following her passion for cooking which led to the establishment of  PRINCESS’S RECIPE in 2010.

Always speak the truth, be punctual, kind and put your trust in God, these she says are the best advice her parents gave her and they have continued to help her in the course of growing up. On Her role models, she fondly recalls how the likes of Olu Jacobs, Joke silva, Dan Imoudu, Wale Adenuga, Tunde Kelani, ahmed Yerima and tunji Sotimirin has actually influenced her.

She says she has no regrets in life, though ‘I shouldn’t have married based on love alone’. She also recalls the day she lost her father as one of her saddest moments.

Princess is an interviewers delight as she takes you through her life story, you cant help but be amazed, she counsels the youths, ‘always involve God in everything you do, be truthful, diligent qand passionate as these are the ingredients to success in life. Her hobbies are Traveling, Reading the Bible, ‎Driving, Playing Scrabble, Swimming and Dancing. On a closing note, she concludes, that if given the opportunity to write her epitaph, Honestly Dependable and kind human being who stood for love and fairness on all fronts.