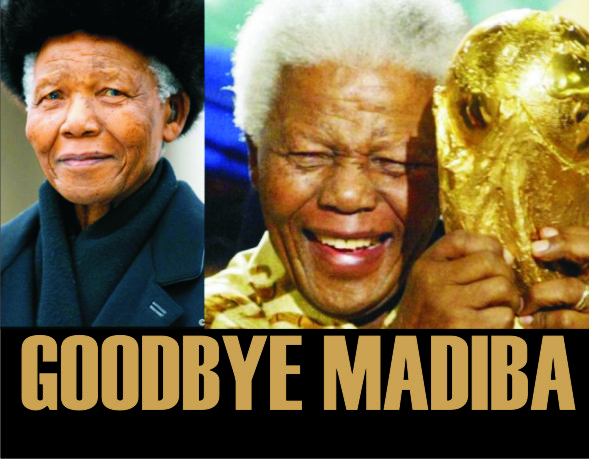 African Legends: Remembering Nelson Mandela During my lifetime I have dedicated my life to this struggle of the African people. I have fought again

Careers: 5 Ways to Turn Off Employers
Bisi Onasanya Wins GENESIS Magazine CEO of the Year 2015
spirituality: The power of your disposition and decision

During my lifetime I have dedicated my life to this struggle of the African people. I have fought against white domination, and I have fought against black domination. I have cherished the ideal of a democratic and free society in which all persons will live together in harmony and with equal opportunities. It is an ideal for which I hope to live for and to see realised. But, My Lord, if it needs be, it is an ideal for which I am prepared to die. 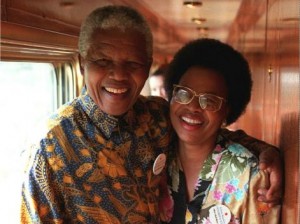 The world went silent on the 5th December 2013 as Nelson Mandela, the first President of South Africa elected in a fully representative democratic election, died at the age of 95 after suffering from a prolonged respiratory infection. He died at around 20:50 local time (UTC+2) at his home in Houghton, Johannesburg, South Africa, surrounded by his family. His death, announced by President Jacob Zuma, was greeted by reactions from governments, international organizations, and notable individual.Beyond even the long walk to freedom, Nelson walked the long walk from conflict to compassion lasting peace, liberation and oneness. Each immortal comes with his own unique characters and abilities but one man stands tall, the Madiba. Rejecting any suggestions of violent revenge, he told his followers upon his release, “Let bygones be bygones, Let what has happened pass; take your knives and your guns and throw them into the sea”. After 27years of incarceration, mostly in solitary confinement and under untold hard labour, he still forgave!  Archbishop Desmond Tutu said, ‘He is going to be remembered as an icon of reconciliation and forgiveness – a person of very considerable magnanimity, who was able to preside over a process of transformation from repression to democracy, avoiding the bloodbath that everybody expected’. Madiba came, saw and conquered that is the short story, I wondered what is there to write and decided we will give a photo story of this great African, no! describing him as an African would be limiting, he is a world citizen. We can only celebrate because though he died, Mandela’s name, goodwill and memory will forever linger and we as a family say Rest in Peace.