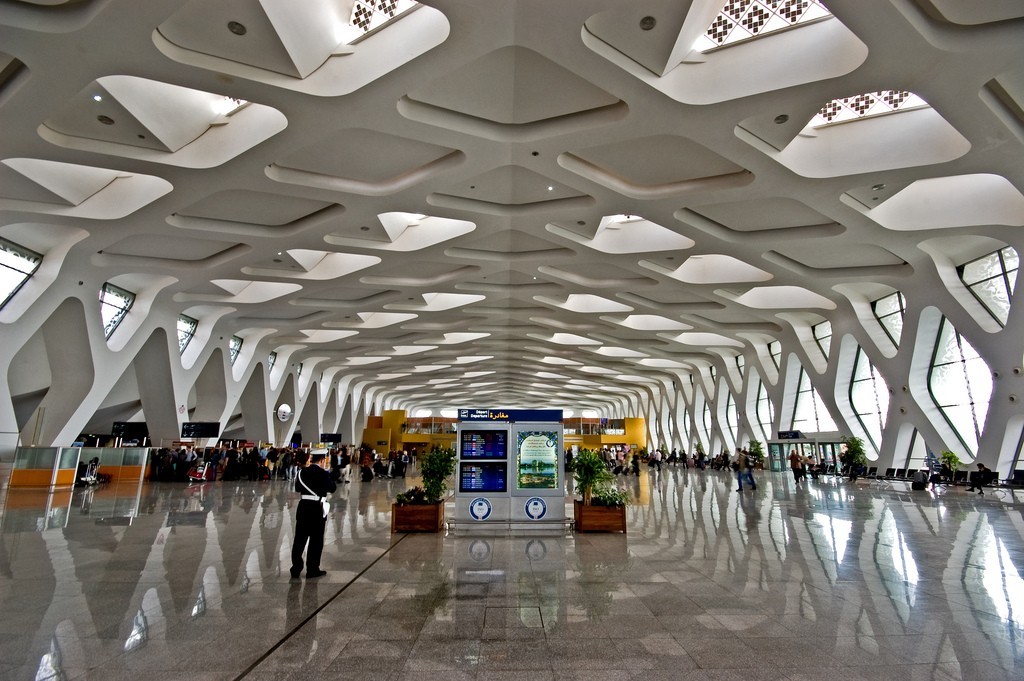 Top 10 Most Beautiful Airports in Africa

10 Most Beautiful Airports In Africa Although Africa is hardly world-renowned for its high calibre airports, a handful of gems can be found across

Streetwise: Olajumoke Orisaguna
Books: Beneath the Lion’s Gaze
Flavours: The man in the Mirror

10 Most Beautiful Airports In Africa

Although Africa is hardly world-renowned for its high calibre airports, a handful of gems can be found across the continent. These top airports are reliably comfortable, clean, and offer decent facilities. And we must say, there is something to be said for creating and maintaining a simple and efficient terminal thus making continent-wide travel just a little more pleasant 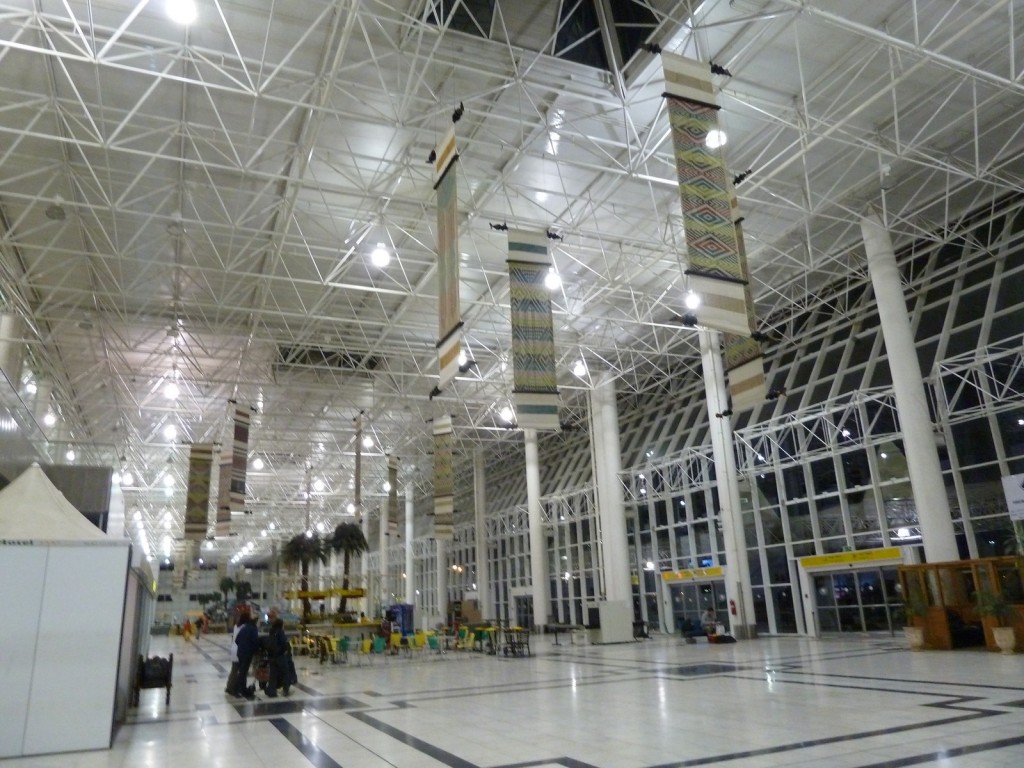 located to the northeast of the city around 15 kilometres from the business area of the city and has an area of approximately 37 square kilometres (14 sq mi). It is the second busiest airport in Africa .

With a new multi-storey central terminal building providing a world-class experience to visitors, the airport can handle a combined domestic and international passenger capacity of approximately 14.6 million passengers a year.

Located in Brazzaville (the capital of Congo), the airport boasts a 40 thousand ㎡ modern and well-equipped international airport terminal, a five-star hotel, and a large-scale charging parking lot.

Inaugurated in 2013, SSRA’s tructure resembles that of a traveller’s palm, species of plant in Madagascar. It features a Premium Class Lounge at arrivals; the addition and re-arrangement of Immigration facilities both at arrivals and departures; a plant for wastewater treatment with capacity to process four times more effluent; and a new road network and better parking facilities to ease incoming and outgoing traffic. It handles about 4million passengers annually.

Rechristened Kenneth Kaunda international airport, it is one of the most beautiful airports in Africa

It is located in the Bole area, 6 km (3.7 mi) southeast of the city centre and 65 km (40 mi) north of Debre Zeyit. The airport was formerly known as Haile Selassie I International Airport.

The busiest airport in Africa, it handles about 28million passengers annually with 6 terminals, and an in-built hotel.

A new, state-of-the-art airport opened in 2009 about 80 km. south of Tunis, it is one of the most modern airports in Africa

For More Details Read GENESIS INTERNATIONAL MAGAZINE ISSUE 9
Available on konga, jumia and all bookstores near you