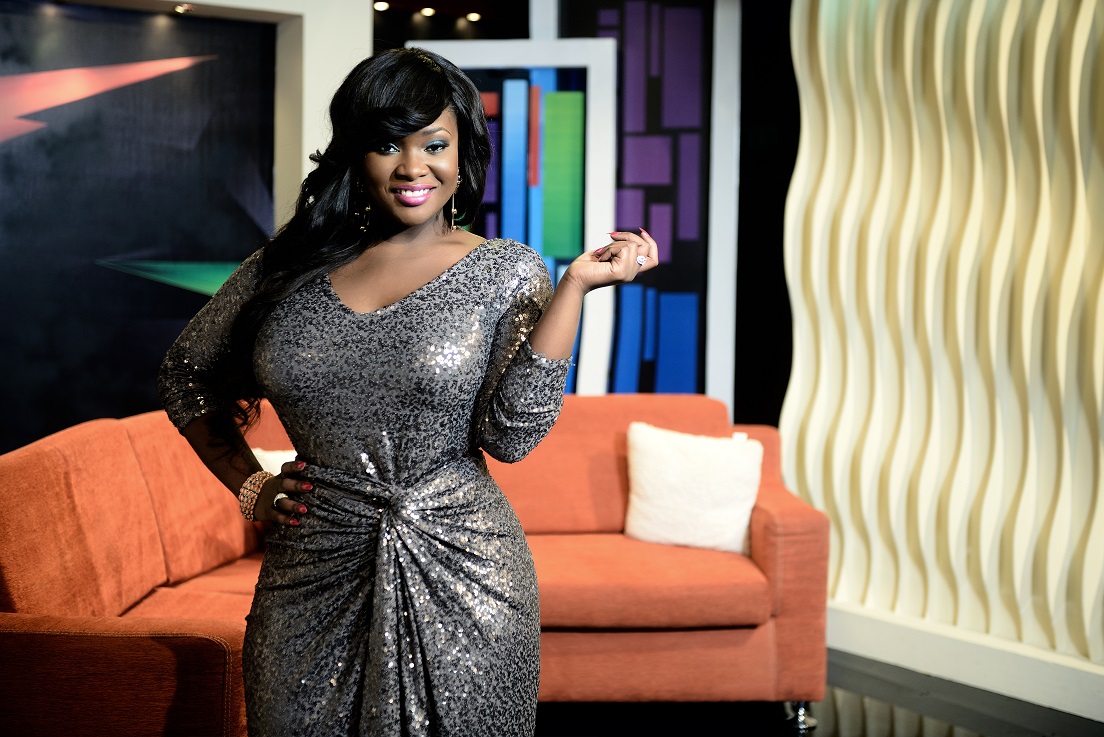 Toolz: Is she Nigeria’s Radio Queen?

Toolz: Is she Nigeria’s Radio Queen By Ifeteleola Hephzibah In the last five years, Toolz has become the toast of most listeners of BEAT 99.9 FM,

Relationships: The Simple Question That Helped My Marriage
Sports: Nigeria Wins FIFA U17 Football tournament
Relationships: 8 Things No One Tells You About Marriage

Toolz: Is she Nigeria’s Radio Queen
By Ifeteleola Hephzibah

In the last five years, Toolz has become the toast of most listeners of BEAT 99.9 FM, where she hosts The Midday Show with Toolz. She’s built a huge listenership base that has helped both presenter and station to rope a large audience in Lagos’ crowded radio market. 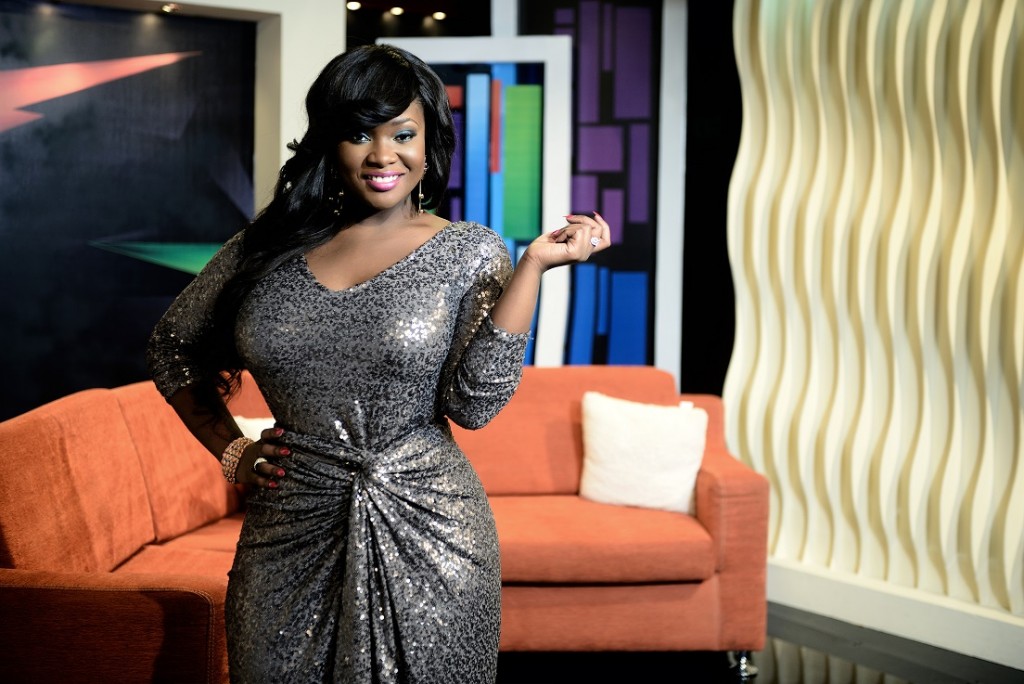 What Toolz brings on board, is a carefully honed air skill that is able to feed on listener taste and preference, to draw as many people as she can. It is a craft she’s mastered intuitively. That she was adjudged Radio Presenter of the Year 2010 at the Nigerian Broadcasters Awards, only a little over 20 months after she’d made her debut, speaks enough of her dexterity.

Intelligent, smart and sexy to the core, Toolz is that ideal media personality most young Nigerian ladies aspire to be like. She has proven a good role model. But the climb however has not been that rosy, abandoning a career in Medicine for the radio is no easy call, she says, ‘I told myself I wouldn’t be going for medicine and I had to convince my parents on my decision. They freaked out! After university, I found myself at this sales job which I did for about seven or eight months. After that, I ended up working at MTV but I soon realised that entertainment obviously, was my thing’. Not only was she to follow her passion, she also relocated from United Kingdom to Nigeria in pursuit of her dream which soon came at the audition for Beat FM. It’s been six years since she joined BEAT FM, and the achievements recorded are more enormous than she may have envisaged.

Born Tolu Oniru, she explained how she came about the name Toolz, ‘back in London, my cousins and I felt our Nigerian names were not funky enough and I wanted something funky. Somebody just came up with Toolz and it stuck’! For most BEAT FM listeners, that Toolz slot is precious and something they look forward to every single day. And she has done a seamless job of delivering when it matters. Today, she is seen as one of Nigeria’s finest if not the finest on-air female personality. Her success on radio has landed her several jobs including getting to sit on the Channel O Music Awards judging panel (2011 and 2012). She is also host of the popular web series The Juice – on Ndani TV. Ride on Toolz!

for more juicy, inspiring stories, get your copy of
GENESIS INTERNATIONAL Magazine, Issue 8
Available on konga.com