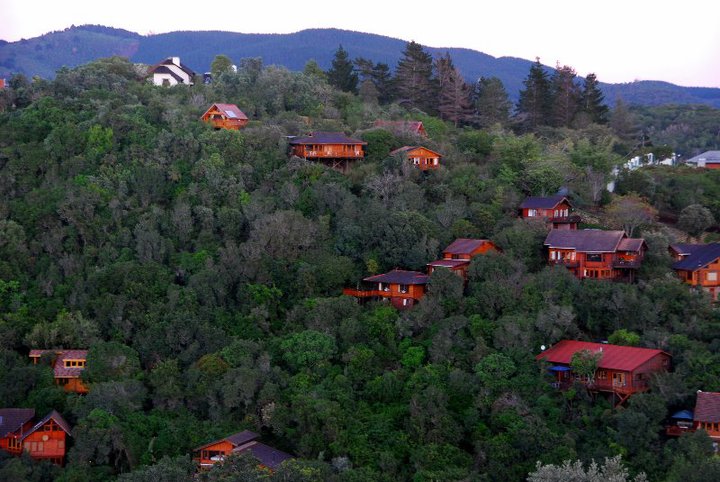 Roots: Legendary 'Ishaga Orile Town' Tucked in the border between the Egbas and the Egbados of Ogun state, Nigeria is the quiet town of Ishaga Oril

Tucked in the border between the Egbas and the Egbados of Ogun state, Nigeria is the quiet town of Ishaga Orile. The town is predominantly populated by hunters and by extension warriors who migrated from the old Oyo Empire in the year 1750. The town was founded by the great hunter, Adeyemi, who first settled at Asero before the Egbas made Abeokuta their permanent abode. Legend has it that Adeyemi on one of his hunting expeditions, the ifa oracle divinely directed him to the location presently called Ishaga Orile. 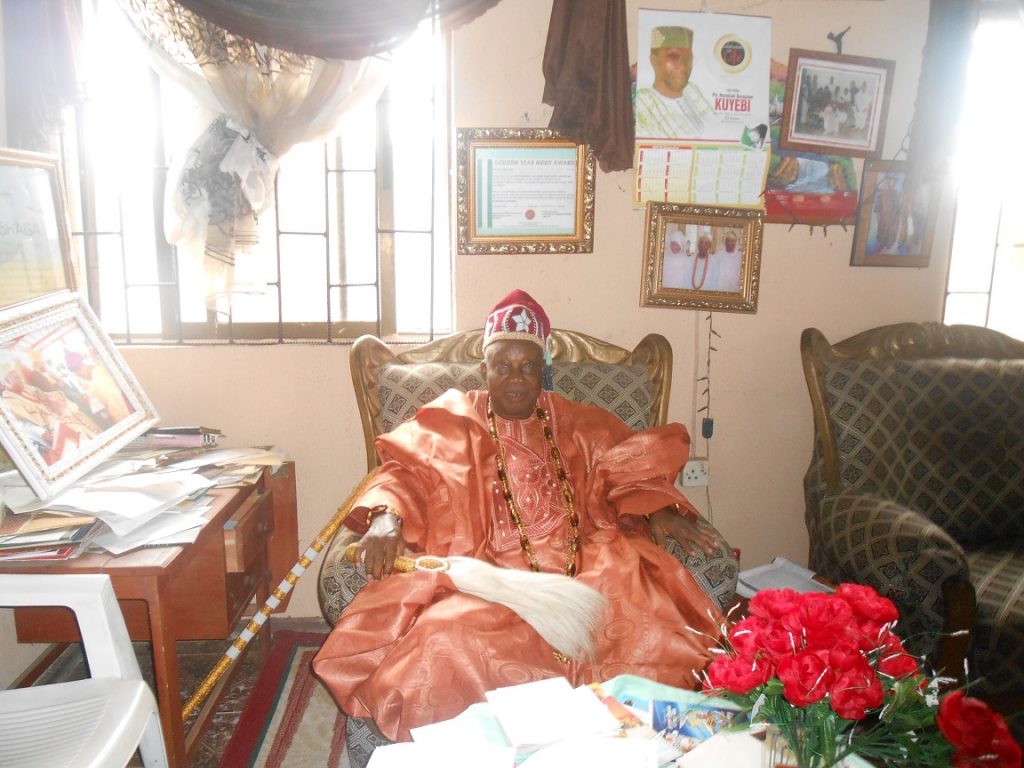 As a great hunter and traditionalist, Adeyemi had a great pot (isha) which content was very potent that it could heal any disease at the time. Over the years, the portion of land occupied by Adeyemi became a mecca of sort and people were asked to go to the master’s pot (isha-oga later shortened to ishaga) for remedies to their ailments. Gradually the town got its name, isha-oga (meaning, the master’s pot). Adeyemi later went on to become the first king of the town.

The towns main source of water is the ‘kosa’ river which itself has its own legend. The stream is one of a strange character, such that it recedes from its bank at very august times. Because of this character, it began imperative that you ask fellow villagers, if the river has receded or not before you venture into going to the river to fetch water, ‘se ko o ti sa’ meaning ‘hope the river has not receded’. That was later shortened to ‘koosa’ which name the river bears till today.

As is traditional with people of the olden days, the quest to expand their territories brought the Beninoise (Dahomeys)  to Ishaga Land on their way to fight the Egbas in Abeokuta. Unknown to the Beninoise, King Adeyemi of Ishaga had sent an emissary to the Egbas which helped the Egbas to be well prepared and ultimately won the war. In reprisal attacks however, the Beninoise came back to vent their anger on Ishaga, destrying lives and properties in the process. The Ishaga people had to run for dear lives settling all over the South West region of Nigeria thus you find ishaga settlements in virtually all the south western states of Nigeria like Ago ishaga in Abeokuta, Iju-Ishaga, Ishaga in Isolo and Surulere, Lagos.

According to the current King of Ishaga, His Royal Highness Oba Tella, efforts are being intensified to bring Ishaga indigenes back to their ancestral homes. Part of the efforts to achieve this, is the Ishaga Day celebration which holds in Ishaga Orile in December every three years. The year 2015 celebrations would also coincide with the Kabiyesi’s 85th Birthday Anniversary.

Ishaga Orile is such a peaceful serene town and efforts are being made to transform the town into a commercially viable settlement. The town is serviced by one Mini clinic and a police station built solely by the community and the king insisted that town could do better with government support, ‘currently we have a maternity center and a police station built by community effort, we will like the government to come to our aid by sending manpower to mange these facilities as both of them are understaffed’. The King further commended the efforts of the Federal University of Agriculture, Abeokuta for citing a farm in the domain. He was proud to say the community has benefited from the partnership arrangement because some indigenes of Ishaga had been employed by the University whilst the town donated land in the town to the university for farming purposes. Students from the university have found a home in Ishaga for their practicals and are contributing their little quota to the town’s economy, said the kabiyesi.

Ishaga’s main festival is the osanyin festival. The Osanyin is the Yoruba deity of healing credited with all knowledge of herbs, leaves and roots for medicinal purposes.

Driving out of Ishaga leaves a nostalgic feeling of a town with great potentials and beckons on you to visit once again.