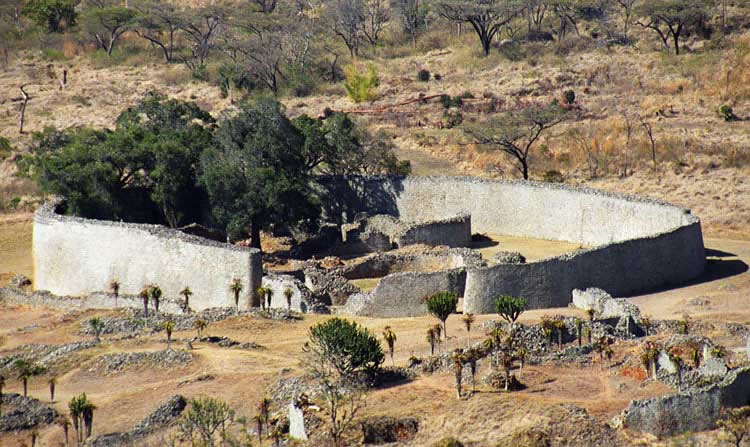 Top 5 Tourist Sites in Zimbabwe Zimbabwe is a landlocked country in southern Africa known for its dramatic landscape and diverse wildlife, much of

Zimbabwe is a landlocked country in southern Africa known for its dramatic landscape and diverse wildlife, much of it within parks, reserves and safari areas. On the Zambezi River, Victoria Falls make a thundering 108m drop into narrow Batoka Gorge, where there’s white-water rafting and bungee-jumping. Downstream are Matusadona and Mana Pools national parks, home to hippos, rhinos and birdlife. Welcome to the beautiful haven called Zimbabwe

1. Victoria Falls
Victoria Falls is a bustling town, with many activities on offer, such as Bungee Jumping off Victoria Falls Bridge, Flight of the Angels over the Falls, walking through the rain forest and gazing over the majestic and breathtaking falls. Victoria Falls is the largest, most beautiful and simply the greatest waterfall in the world. It’s the sheer scale of the falls that is its most impressive feature. A million litres of water per second are funnelled over the 108m drop, creating a plume of spray seen for kilometres. This is a sight that, when you’re in Zimbabwe, you should move heaven and earth to see. The volume of water going over the falls is simply amazing, and watching the sun set behind the spray is truly a remarkable event, thunderous Victoria Falls will blow your mind. 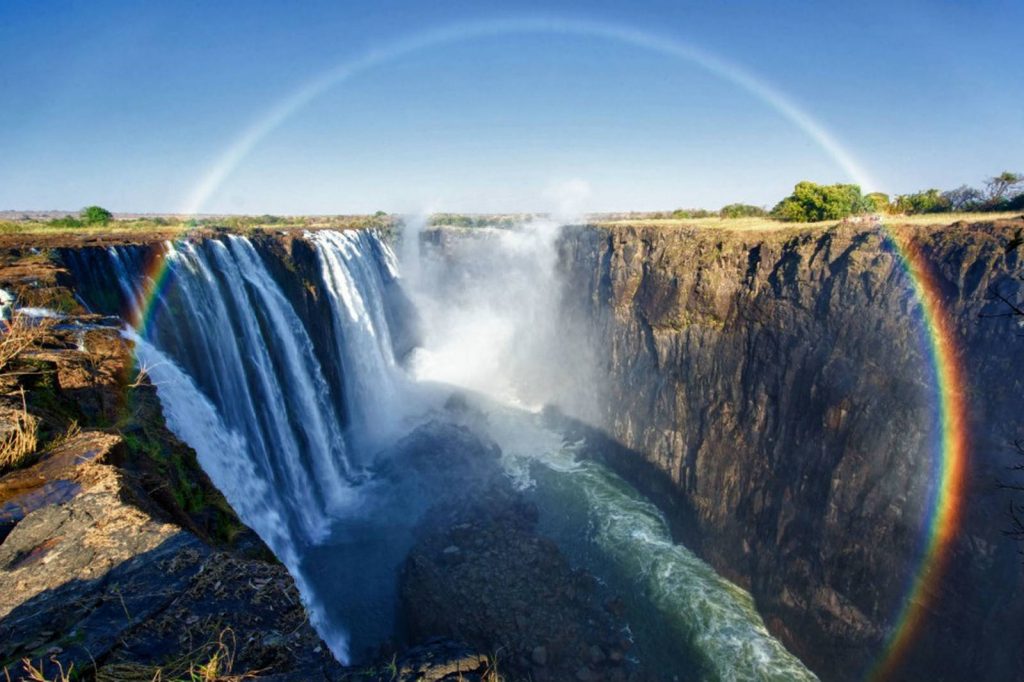 2. Wildlife
The “Big Five” i.e. elephant, buffalo, lion, leopard, and rhinoceros can all be seen in their natural habitats in the country. As one of the progressive countries in Africa in the field of wildlife management, Zimbabwe reserved 5 million hectares, or 13% of the country’s land area, as parks and wildlife estates, conserving one of the largest remaining concentrations of animal life. The magnificent spectacle of African Wildlife is a key factor in Zimbabwe’s tourism success. Tourists are either moved or excited by a sight of a herd of elephants moving with a ponderous grace to a waterhole, or rolling in mud-baths like children at play; a lion moving stealthily in pursuit of its quarry, herds of skittish wildebeest or neat zebra, or the see-saw gallop of giraffe. Hwange National Park in one of the best tourist places in Zimbabwe, covering an area of 14,651 km which was founded in 1928 and constructed near the Kalahari desert. It is located between Bulawayo and Victoria Falls. It has almost 500 species of animals, birds and boasts one of the largest herds of the huge African elephant and buffalo on the continent. It has many camping and picnic sites which attract the tourist even more. This park can be explored by walking or using animal trails. It is one of the best places in Zimbabwe to visit. 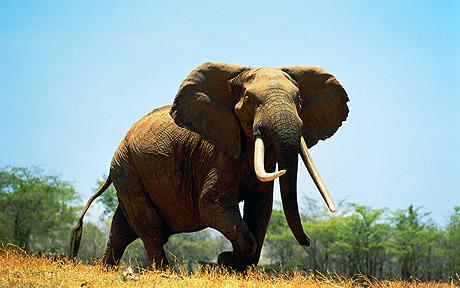 3. National Herberium and Botanic Gardens, Harare
This is a 58 hectare garden is one of the best research center containing 500,000 plant species and has 900 trees and shrubs. it has a diverse variety of species from southern Africa. It has sections of trees containing Lowveld, Highveld and Eastern Highlands. It has plants from the regions that have climatic conditions similar to Zimbabwe. It has also an educational institute which provides information about the Zimbabwean flora. It is a great place to spend a day.

4 . The Great Zimbabwe Ruins, Masvingo Province
It is Zimbabwe’s one of the ancient archaeological sites which is believed to be the city constructed by Gokomere culture in 11th century. It was once a part of the great Munhumutapa Empire . The grounds of Great Zimbabwe cover an area of 800 hectares and would have been home to a population of around 20 000 which is a population figure comparable to any capital city in the world in the 1400sAD. The property is divided into three groups named Hill Ruins, the Great enclosure and the Valley Ruins. first group include several layers of human settlements. second group includes a variety of blocks arranged in a regular courses made up of granite and the third group is a series of living organizations. it is a lovely place to visit in Zimbabwe

5. Balancing rocks
The Balancing Rocks are geomorphological features of igneous rocks found in many parts of Zimbabwe, and are particularly noteworthy in Matopos National Park and near the township of Epworth to the southeast of Harare. The formations are of natural occurrence in a perfectly balanced state without other support. Their popularity grew when the Reserve Bank of Zimbabwe featured the formations on the last series of Zimbabwean banknotes. Chimanimani is one of Zimbabwe’s finest mountain wilderness areas and a very popular hiking destination. Close to the town are the scenic Bridal Veil Falls. Nearby is Chirinda Forest, Africa’s southernmost tropical rainforest, harbouring strelitzias, wild orchids, tree ferns, cycads and rare trees. The forest is also home to the 1,000-year-old Big Tree, a Red mahogany (Khaya anthotheca) nearly 70 m high and 16 m around; it is also the habitat for a near-endemic rare frog, the Inyanga river frog.